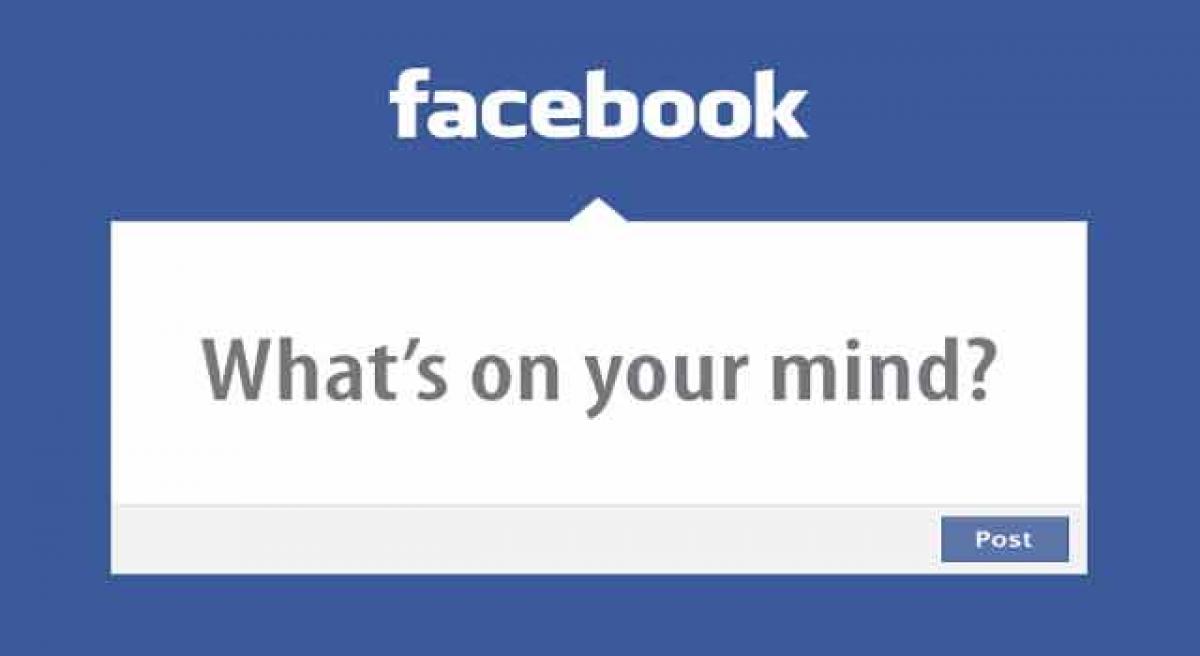 Social media giant Facebook is considering rolling out a feature that may allow users to make money from posts by letting them add a \"tip jar\".

​New York: Social media giant Facebook is considering rolling out a feature that may allow users to make money from posts by letting them add a "tip jar".

A Facebook's user survey hinted at several ways that users can make money or promote a cause on its website, including a "tip jar", branded content and taking a cut of the ad revenue Facebook earns from posts, The Verge reported on Thursday.

The survey also asked users to indicate their interest in a "call to action" button, a way to let followers make donations and a "sponsor marketplace" to match users with advertisers, the report added.

However, it is still unclear whether Facebook is rolling out this feature to all users or the company is making it available for only verified users.

Currently, only publishers have been allowed to sell advertising inside its "Instant Articles" feature and Facebook recently clarified rules allowing posts sponsored by brands to be shared on verified pages.

Facebook is also testing ads within the suggestions that pop up after a user watches a video, sharing money with publishers.

"It is still very early, but we are committed to creating sustainable, long-term monetisation models for our partners and we are listening to feedback," a Facebook spokeswoman was quoted as saying.