PR: A key to professional excellence 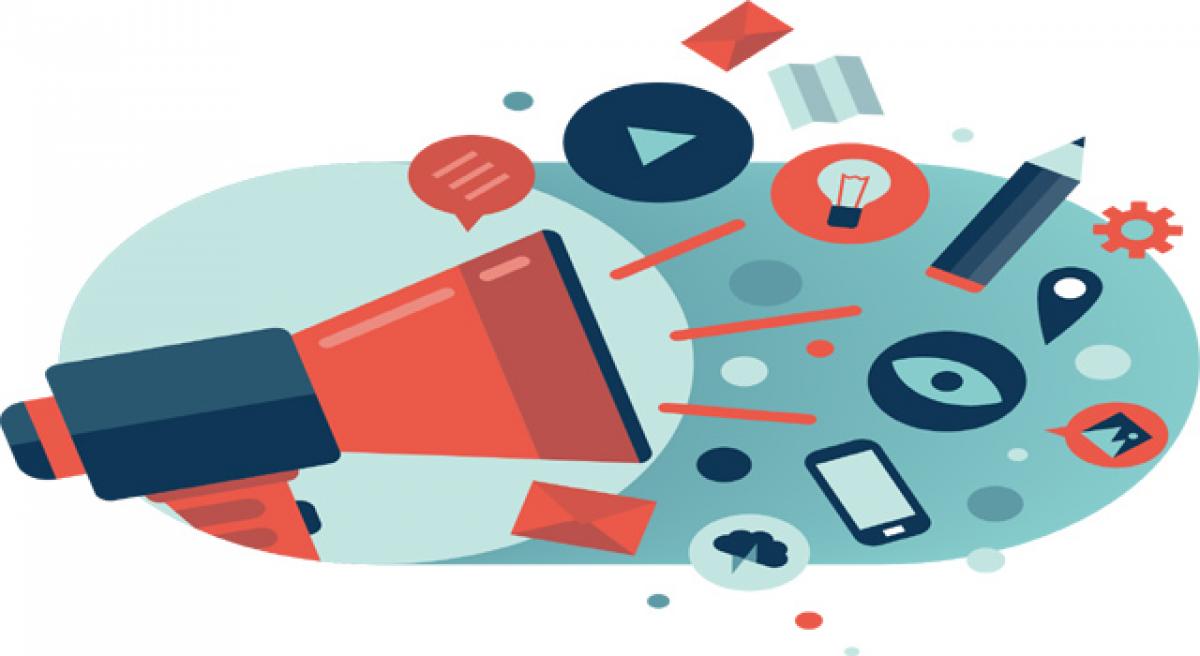 India, which has World’s largest public relations and public communication network is suffering from two pitfalls – one is lack of professionalism and the second is talent shortage.

India, which has World’s largest public relations and public communication network is suffering from two pitfalls – one is lack of professionalism and the second is talent shortage.

This mismatch between demand and supply of public relations personn1el can be described as a professional crisis in the discipline. The need of the hour is professional excellence which can be met by evolving a Public Relations Education and Skills Development Matrix.

Dr B R Ambedkar Open University, Osmania University, Madurai Kamaraj University are only a few to quote. Conventional universities are hesitant to launch public relations course because no grants are given either by UGC or State Governments.

Nascent Stage
Public relations education in India is still in a nascent stage because of certain misunderstandings. Firstly, though public relations as a relationships management is to reach out to all stakeholders from employees to customers, it is still considered as media relations.

Therefore, public relations is tagged on to journalism course in the educational curricula of universities. In fact public relations has developed into a distinct profession with its own body of language and skills. It is now universally recognised profession not only to look after reputation but also to promote the corporate vision, mission, services and products of every organisation. As such public relations cannot be tied up to the apron strings of journalism.

Not satisfied with university journalism education, many of the major newspapers have established their own colleges of journalism to produce journalists of their choice. The Hindu for example has started Asian College of Journalism in Chennai.

Model Public Relations course
Dr B R Ambedkar Open University which has been the pioneer in launching Bachelor of Public Relations in 1992 has again become number one university in introducing a combined postgraduate professional programme in MA Mass Communication, Public Relations and Journalism from the academic year 2014-15.

The students who opt PR specialisation in the second year will be given the degree of MA Mass Communication and Public Relations. Likewise for journalism. This university also introduced mass communication and public relations as one of the optional subjects at B.A., B.Com. and B.Sc. from 2013-14 for which there is a good demand. About 1500 students joined the first batch. This optional subject will pave the way for PG programme in public relations.

Bright future
Five factors, which are based on free flow of two-way communication process, offer a bright future for the growth of Indian Public Relations. These factors are: India World’s largest vibrant democracy with over 81 crore voters.

India being a developing country is poised to become third biggest economy in the world; the country will emerge as world’s largest English speaking nation and the last one India will also be largest media network in the world with over one lakh newspapers, 1000 TV channels, 500 radio stations, 40 crore internet users and 100 crore mobile phones.

As a result, public relations profession will not only grow but also will offer career opportunities in Government, Public Sector, Private Industry, IT Corporations and NGOs to handle dissemination of public information and public understanding.

A successful public relations practitioner is one who has four attributes. They are:
Personal characteristics such as honesty, professional qualification, professional skills and Psychologist’s bent of mind to study human behaviour.
Five ways to improve Public Relations

As the Indian public relations has entered in to the era of global public relations to meet the global competitive marketing environment, here are five ways to promote professional excellence.

1. Evaluation committee
The Ministry of Information and Broadcasting must appoint an Evaluation Committee at the national level to take stock of the potentialities of public relations and public communication network in the country and recommend a wide mandate in respect of public information, public relations, education and entertainment to be executed with multi-media approach to make people as active partners in democratic and developing process. In a way this will create a well-informed citizenry as an asset to democracy.

2. Expert committee on Public Relations studies
The University Grants Commission (UGC) as an apex body of Higher Education should constitute an expert committee on public relations studies as was done in 1990 to make an objective assessment of the present status of professional education and skills development and evolve a model curriculum for introduction of mass communication and public relations course both at UG and PG level. The UGC also must give grants to start such courses.

As in the case of Indian Institute of Mass Communication at national level, each State government must establish state level Mass Communication and Public Relations Academy for imparting induction and in-service training to all communication professionals besides undertaking evaluation and research programmes.

4. Public Relations textbooks
There is a dearth of standard textbooks and ease studies in the Indian context. We still look to the West for PR textbooks of international standard, a most regrettable feature. UGC, State Councils for Higher Education and universities must come forward to sponsor standard public relations Textbooks.

5. University = Indusim linkage
It should be the endeavour of public relations education to meet the demand of public relations professionals of government and industry. Therefore, academic bodies must have an understanding of the needs of the industry and suitable syllabus be designed for aspiring PR students. The industry should be invited for interaction with students to gain the insight of industry’s expectations.