How racial inequality is developed online 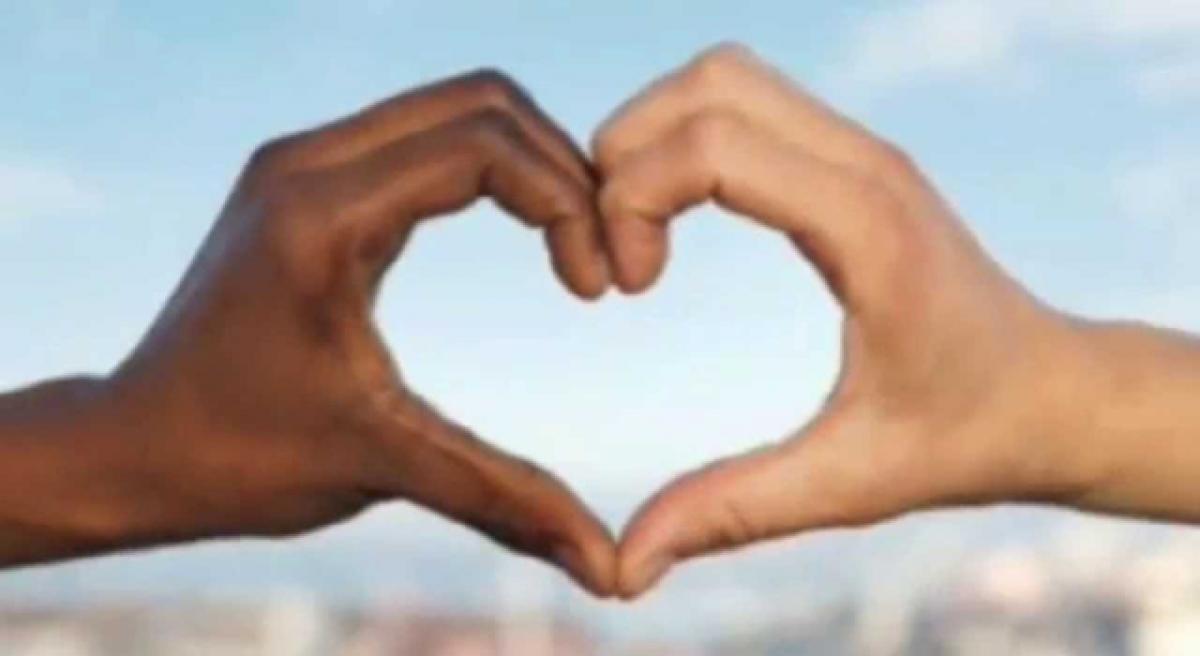 Internet users tend to navigate between websites in a racially segregated way despite pathways that provide equitable access to different sites, finds a new study.

The findings show that variables that have historically contributed to racial inequality offline -- such as segregated traffic patterns and destinations -- are present within the web's environment.

"We know that people do racist things on and using the internet, but looking beyond individual, interpersonal accounts of bigotry, how does systemic racial inequality form in the digital world?" asked Charlton McIlwain, Associate Professor of Media, Culture, and Communication at the New York University.

McIlwain designed a study, specifically looking at how users navigate the web's structure and how that structure influences users' navigational patterns.

McIlwain then created the architecture of the actual traffic patterns among and between racial and non-racial sites using a programme that employs a spatial algorithm to compare links between sites.

He found that web producers create hyperlink networks that do not steer audience traffic to other sites based on their racial or non-racial nature.

"The evidence suggests a tendency toward racially segregated site navigation. Web producers seem to build pathways providing equitable access to sites, without concern for the racial nature of the site," said McIlwain in a paper published online in the journal Information, Communication, and Society.