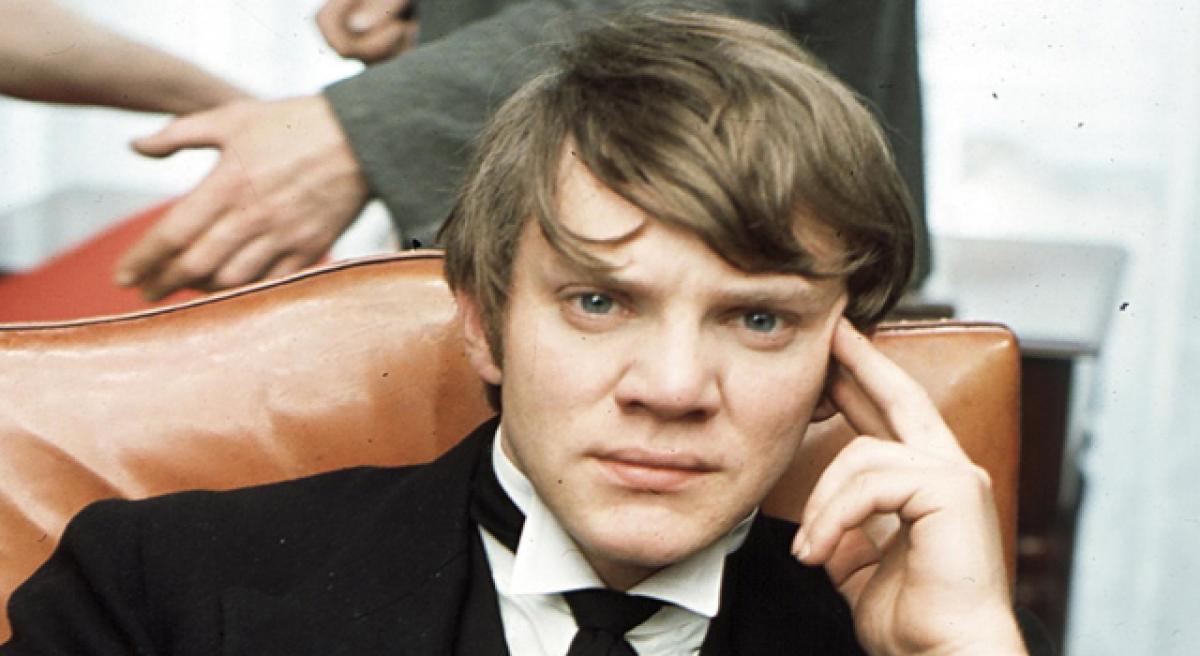 This time, instead of focusing on individual actors or filmmakers let’s tackle a subject. It is “revolt” and we shall deal with two stunning movies of the 1960s. The first is ‘Queimada’ or ‘Burn’ (1969) by Italian director Illo Pontecorvo and deals with an American filibuster at work in an imaginary Portuguese-held island in the Lesser Antilles.

This time, instead of focusing on individual actors or filmmakers let’s tackle a subject. It is “revolt” and we shall deal with two stunning movies of the 1960s. The first is ‘Queimada’ or ‘Burn’ (1969) by Italian director Illo Pontecorvo and deals with an American filibuster at work in an imaginary Portuguese-held island in the Lesser Antilles.

Sir William Walker (Marlon Brando) is the filibuster sent by the British Government to open the islands to exploitation by the fictional Antilles Royal Sugar Company. Walker’s task it is to organise and the uprising of African slaves against the Portuguese, which the British intend to replace with a government which is dominated by pliant white planters.

When Walker arrives in Queimada he befriends Jose Dolores (Evaristo Marquez) whom he entices to lead a slave revolt and induces leading landowners to reject Portuguese rule. Dolores’ revolt is successful and a puppet regime is set up under and idealistic but weak revolutionary Teddy Sanchez (Renato Salvatori).

Ten years later Dolores, disgusted with the white governments’ collaboration with British interests, leads a second uprising. It’s a case of sowing the wind and reaping the whirlwind. A worm also turns. Using an imaginary country director Gillo Pontecorvo lucidly brings out the political deception with a script, by Pontecorvo and Georgio Arlorio, which is precise but also full of imagery.

It also cleverly brings out the equaliser factor in life and in the process Pontecorvo exercises a good deal of restraint, the action never exceeds 112 minutes to round up on a stunning climax sure to leave the viewer gasping. Brando underplays the part fetchingly.

Lesser actors would have made a meal of it. This reviewer has seen scores of Brando films including his more famous ‘The Godfather’ and ‘On the Waterfront’, which have also brought him Oscars, but if asked to see any of his films, I’d opt for this. In a cast of comparative unknowns, Evaristo Marquez and Renato Salvatori provide good support, with Ennio Morricone of ‘Dollar’ films fame, imbuing it with his tangy music.

The next is Lindsay Anderson’s ‘If’ (1968), a strong satire on the public schools of England. Based on a story David Shermine and John Howlett, it deals with a revolt by students bullied by their elders. Their mantra is “how one man can change the world with a bullet in the right place.”

Malcolm McDowell makes his debut in the movie and what a telling performance it is. Mick Travis (McDowell), Wallace (Richard Warwick) and Johnny (David Wood) are three non-conformist boys of the Sixth Form (penultimate year) who are persecuted by the “whips” of the class who act as prefects and call them “scum’, “fag” and even indulge in sexual flirtations.

Anderson’s establishing shots depict the customs of the public school where the headmaster (Peter Jeffrey) is rather remote and his housemaster (Arthur Lowe) easily manipulated by the “whips.” One day Mick and Johnny sneak out of the campus, steal a motorcycle and ride to a café staffed by The Girl (Christine Noonan) where Nick has a nude wrestling encounter with The Girl. Quite daring for the 1960s.

The boys then go to their study where they drink vodka and in their tipsiness come upon the line of how a bullet can change the world, shades of power coming from the barrel of a gun. British director Lindsay Anderson is impeccable in his build up to the stirring of the revolt and the three key players, McDowell especially helps largely in imbuing raw realism.

Cut to a surreal sequence where the students discover a cache of automatic weapons while clearing out a storeroom. The Girl too appears among them and together they commit the revolt. They also choose appropriate time “Founders Day” when the parents are visiting the school.

All hell breaks loose. But is it real or only surreal and hence the “If” of the title. But what an eerie, pulsating, thought-provoking drama it is? Unbeatable!