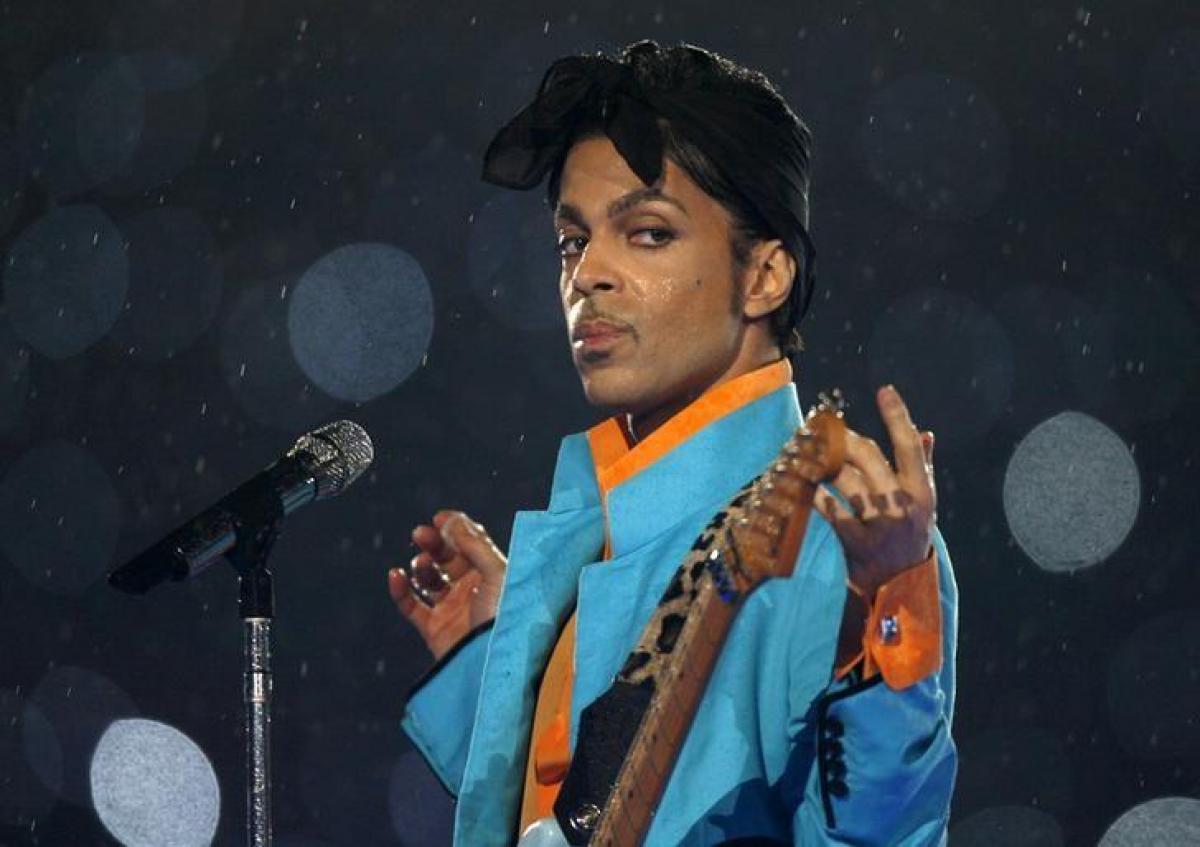 The Minnesota probate judge overseeing the estate of Prince has refused to appoint either of two lawyers vying to represent the late music star\'s likely heirs in managing his legacy, citing disagreement among the siblings over whom they prefer.

The Minnesota probate judge overseeing the estate of Prince has refused to appoint either of two lawyers vying to represent the late music star's likely heirs in managing his legacy, citing disagreement among the siblings over whom they prefer.

The two men - CNN contributor and onetime White House adviser Van Jones, and an entertainment attorney already working as a consultant to the Prince estate, L. Londell McMillan - appeared before the judge at a hearing earlier this month to essentially interview for the job.

The musician, born Prince Rogers Nelson, left behind a fortune believed to be worth hundreds of millions of dollars when he died unexpectedly, and apparently without a will, last April at age 57, suffering a fatal prescription drug overdose at his Paisley Park home and studio in Minnesota.

Under Minnesota law, his assets are expected to pass equally to Prince's younger sister, Tyka Nelson, and five surviving half-siblings, as he had no offspring or spouse and his parents were both deceased.

But the judge has said he would not formally validate the inheritance of the six siblings until court appeals from various other claims denied last year have run their course.

At the Jan. 12 court appearance by Jones and McMillan, both touted their long-standing ties with Prince, though each emphasized his own particular background and priorities.

Jones stressed his collaboration in Prince's various philanthropic endeavors, while McMillan highlighted his business acumen and depth of experience in handling the financial interests of numerous recording stars, including Prince.

They were competing for the job of personal representative to Nelson and the five others in dealing with the trust company serving as administrator for his estate.

Carver County Judge Kevin Eide approved a plan to shift that responsibility in the coming weeks from Minneapolis-based Bremer Trust to Comerica Bank & Trust of Michigan, as all six of Prince's siblings have agreed.

But Eide, in a ruling issued last Friday, refused to name either Jones or McMillan as personal representative because the siblings remained sharply divided over the two candidates."The heirs are all strong advocates of their positions on how the estate should be managed, and adding another divisive element will cause additional expense and delay in these proceedings," the judge wrote.

The judge said he would reconsider if the six - split 4-2 in favor of McMillan - could reach a consensus on the matter.

The judge also cited potential conflicts that could arise from each candidate's ties with third parties involved in litigation with the estate.