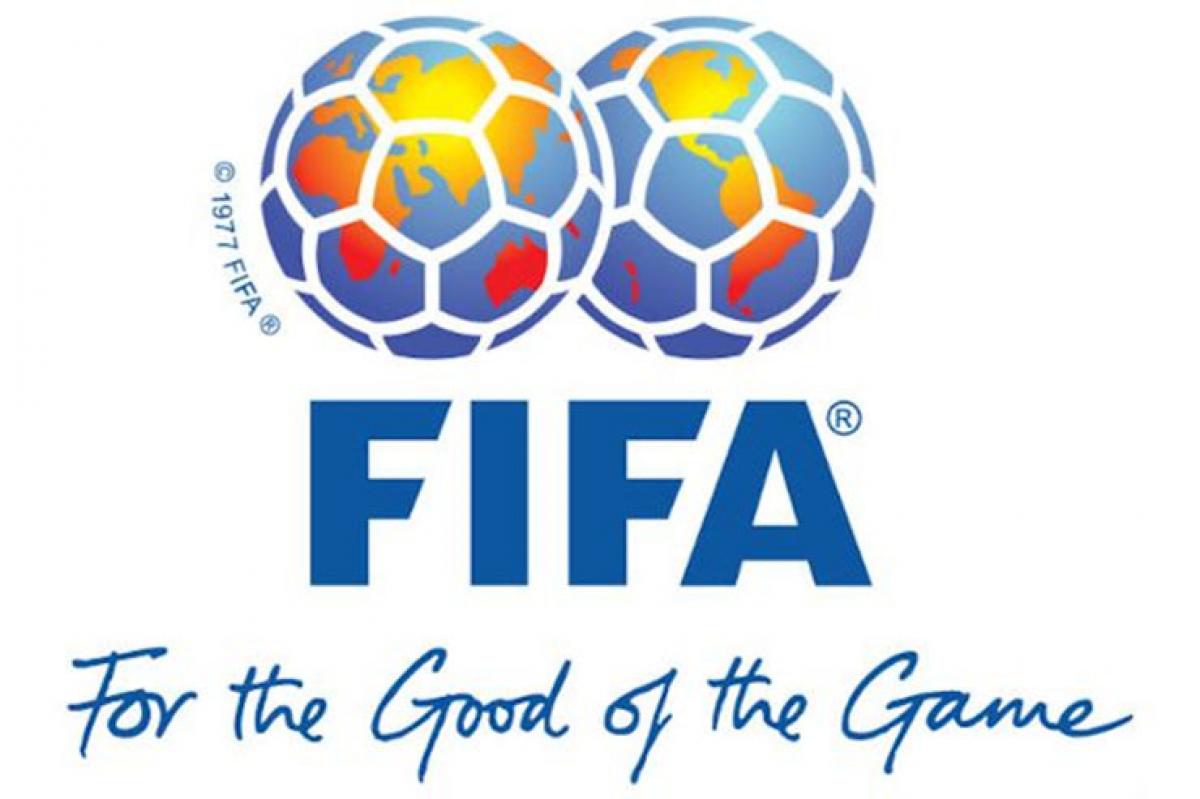 Indian American In Race For FIFA Chief Job After Sepp Blatter. Sunil Gulati, India/USA, 55: Allahabad-born Gulati, who has played a key role in the...

London: Sunil Gulati, India/USA, 55: Allahabad-born Gulati, who has played a key role in the development of soccer in the United States in the past few decades, could be a potentially strong contender to replace Blatter, should the US have an interest in the position of FIFA chief.

FIFA is facing a turning point in its history with the end of president Sepp Blatter's 17-year grip on power.

He was only the eighth man to hold the office since FIFA was formed 111 years ago, and in the last 54 years only three men have been president: Stanley Rous of England, who held the post for 13 years from 1961 to 1974; Joao Havelange, who was there for 24 years from 1974-98; and Blatter.

It is unlikely that anyone will remain at the helm for that long if age and term limits for future presidents are instituted as part of reforms.

Here are some of the men who might be candidates to take over the duties as FIFA president.