Trump aware of Russian involvement in US election: White House 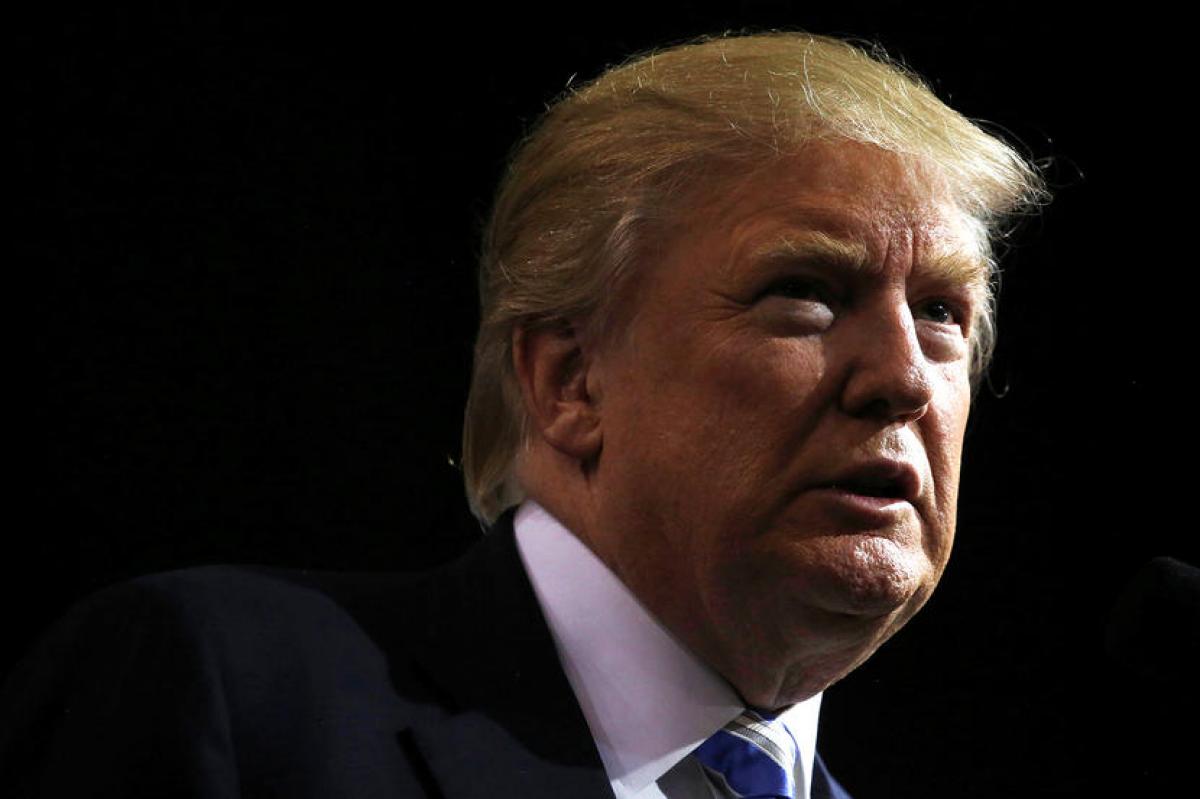 There are indications that President-elect Donald Trump knew about the Russian involvement in hacking of the servers of the rival Clinton Campaign and the Democratic party, the White House has said.

There are indications that President-elect Donald Trump knew about the Russian involvement in hacking of the servers of the rival Clinton Campaign and the Democratic party, the White House has said.

“There’s ample evidence that was known long before the election and, in most cases, long before October about the Trump campaign and Russia —— everything from the Republican nominee himself calling on Russia to hack his opponent,” White House Press Secretary Josh Earnest told reporters.

“It might be an indication that he was obviously aware and concluded, based on whatever facts or sources he had available to him, that Russia was involved, and their involvement was having a negative impact on his opponent’s campaign. That’s why he was encouraging them to keep doing it,” Mr. Earnest said in response to a question.

A secret assessment by CIA has concluded that Russia intervened in the presidential elections to help Mr. Trump, The Washington Post had reported, citing officials briefed on the matter.

He said this was obvious to those who were covering the race that the hack—and—leak strategy that had been operationalised was not being equally applied to the two parties and to the two campaigns. There was one side that was bearing the brunt of that strategy and another side that was clearly benefiting from it, he observed.

“Now, I know there’s a lot of reporting that there may be some disagreement in the intelligence community about whether or not that was the intent. That’s a question that they should ask and a question that they may attempt to answer, but there certainly was no doubt about the effect.

“And, again, it didn’t require a security clearance or a consensus, high-confidence intelligence assessment to understand. In spite of all that, that didn’t change the way in which this information was reported on, either,” he said.

Outgoing President Barack Obama, who had endorsed a candidate in the presidential race, believed it was important for the intelligence community to make this announcement.

“That’s why you saw a a joint statement from the Intelligence community and from the Department of Homeland Security. That was an effort to ensure that this information avoided even the appearance of being politically motivated,” Mr. Earnest said.

“The President had very strong feelings about the race and about the candidates who are involved in the race. And the President in the last four or five weeks of the campaign saw that the President didn’t pull any punches in forcefully making an argument in support of his preferred candidate. And he believed that that political activity should be separate from the intelligence community’s analysis of Russian malicious cyber activity,” he said.