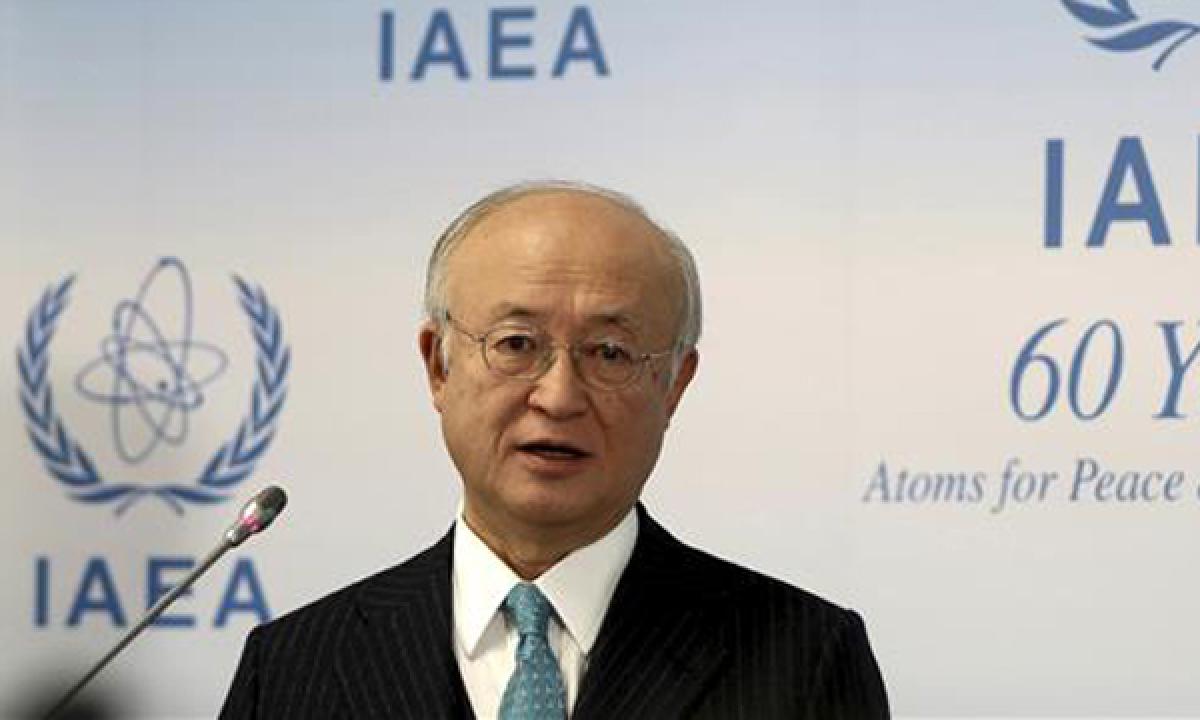 International Atomic Energy Agency (IAEA) Director General Yukiya Amano will arrive in Iran\'s capital Tehran on Sunday to discuss the implementation of Iranian nuclear deal, known as JCPOA, with the senior Iranian officials. Amano is scheduled to meet with the Head of the Atomic Energy Organisation of Iran (AEOI), Ali Akbar Salehi, and a number of Iranian officials during his trip to Tehran,

Amano is scheduled to meet with the Head of the Atomic Energy Organisation of Iran (AEOI), Ali Akbar Salehi, and a number of Iranian officials during his trip to Tehran, official IRNA news agency reported on Saturday.

Amano will discuss Iran and IAEA cooperation in technical and safeguard aspects as well as the state of the implementation of the JCPOA.

This would be the second visit by the head of IAEA to Tehran following the clinch of the nuclear deal between Iran and the world powers in July 2015 and its implementation in January.

The deal between Iran and six world major countries, namely the United States, Britain, China, Russia, France and Germany, on the former's nuclear issue put Iran on the path of sanctions relief but more strict limits on its nuclear program.

The deal sets limits on Iran's nuclear activities and allows regular inspections of the facilities inside the Islamic republic.

In return, the US and the European Union will suspend nuclear-related sanctions against Iran.