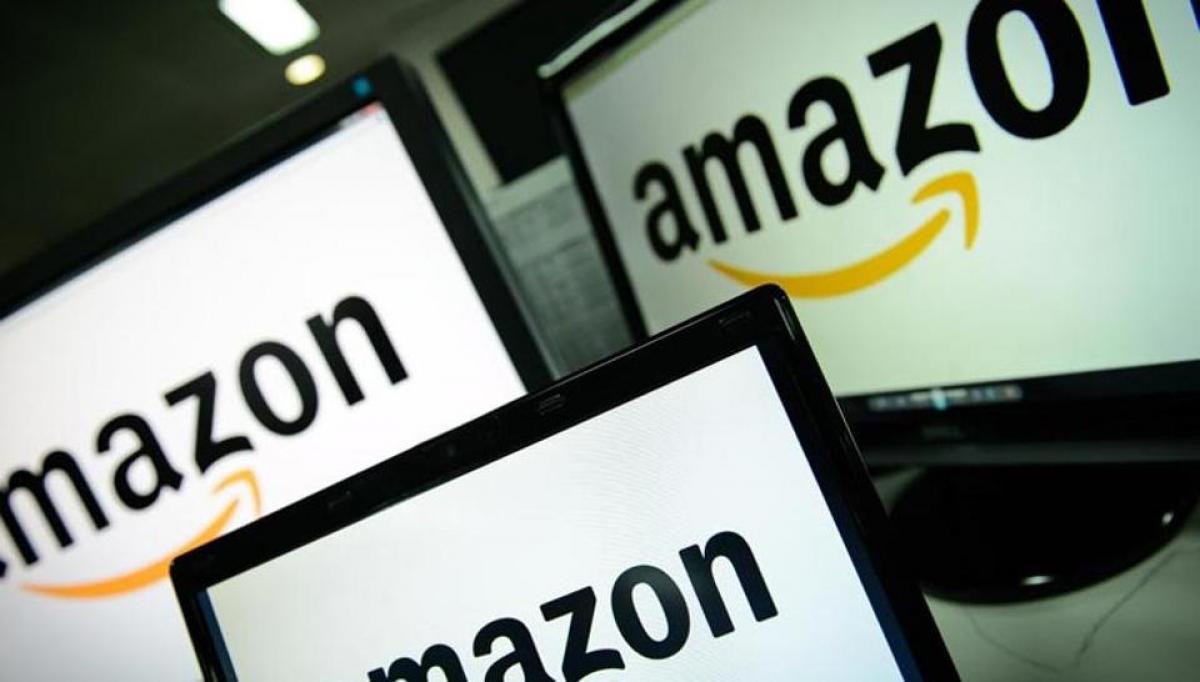 An Amazon worker has been fired after allegedly putting a note in a parcel for a Jewish mother in the UK that read Greetings from Uncle Adolf.

London: An Amazon worker has been fired after allegedly putting a note in a parcel for a Jewish mother in the UK that read "Greetings from Uncle Adolf".

The customer found the note in a package of toys for her niece.

The womans friend Liran Meydat, was quoted by metro.co.uk as saying that, "When she told us about the note she was shaking -- shes a very gentle and humble lady. She does a lot for charity -- both Jewish and non-Jewish -- and helps all members of the community, that is why she took it very badly."

Liran said his friend "freaked out" when she discovered the note, which made an apparent reference to Nazi dictator Adolf Hitler, as she opened the parcel on December 22.

The note was found within the Amazon packaging but not within the product, leading Liran to believe it was placed in there by a member of Amazon staff.

Within 20 minutes of reporting the incident to the police, Liran claims officers attended and took the toy, packaging and note away for forensic testing.

A Metropolitan Police spokesman said, "Police were called to an address in NW1 at 19:21 hrs on 22 December 2016 to reports of an offence of malicious communications. This is being treated as a hate crime. No arrests have been made. Enquiries continue."