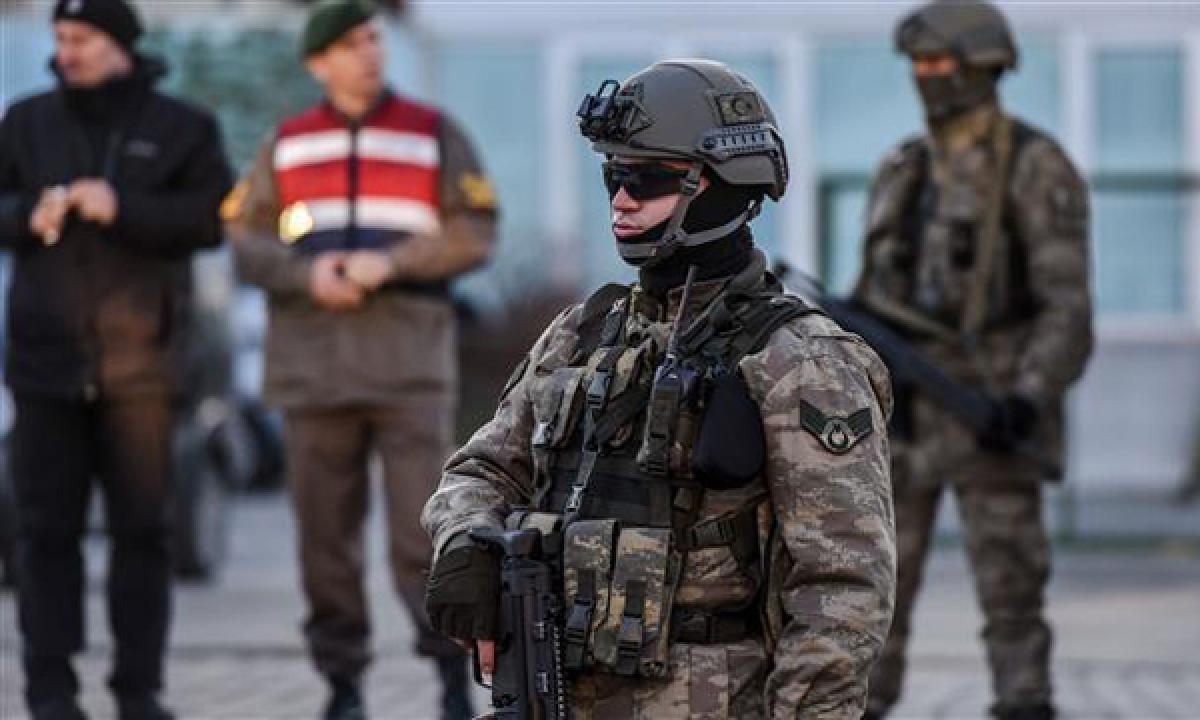 Turkish prosecutors have issued arrest warrants for 243 military personnel over the coup attempt in July last year. The suspects are believed to have...

The suspects are believed to have used Bylock, an encrypted cell phone messaging application which was used by Fethullah Gulen's network, the US-based cleric Ankara accuses of masterminding the coup attempt, Xinhua news agency reported.

Earlier, the public prosecutor's office issued arrest warrants for 575 military personnel for coup attempt on the night of July 15.