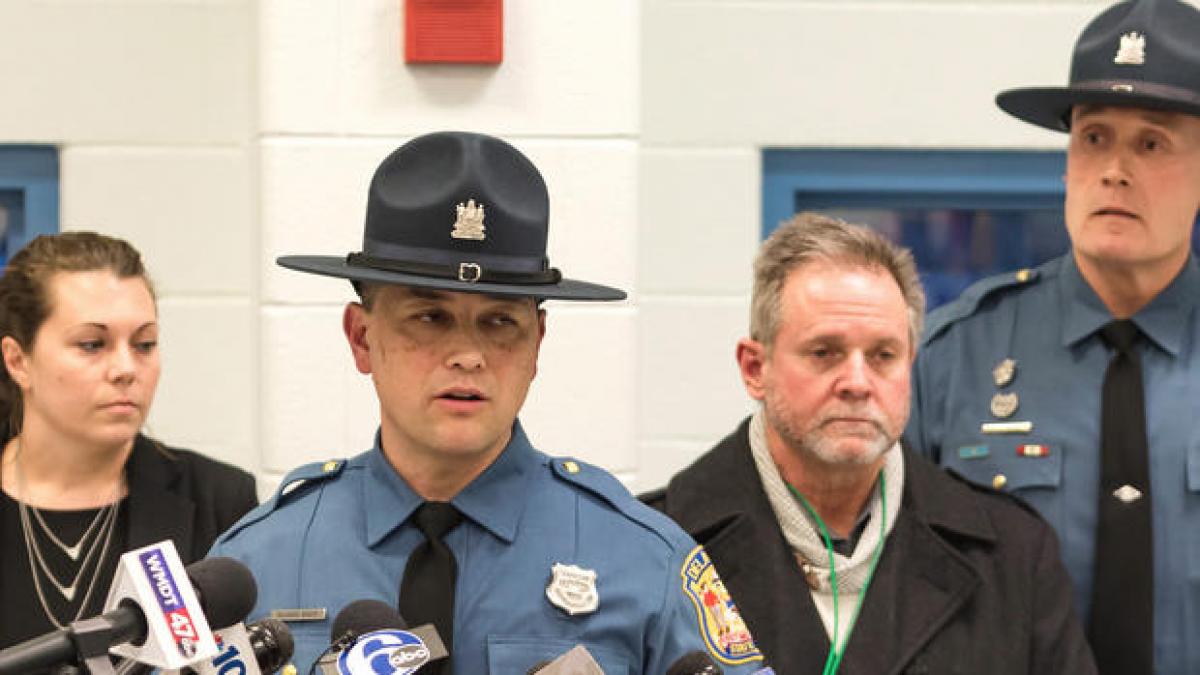 Prisoners took five hostages at a Delaware prison on Wednesday, later releasing one and entering into negotiations with state and federal authorities while continuing to hold the remaining four, police said.

Prisoners took five hostages at a Delaware prison on Wednesday, later releasing one and entering into negotiations with state and federal authorities while continuing to hold the remaining four, police said.

All five hostages were state Department of Correction employees, and the one who was released was taken to the hospital with non-life-threatening injuries, Sgt. Richard Bratz, a spokesman for Delaware State Police, told reporters.

Armoured vehicles, SWAT teams and emergency medical personnel all converged on the prison, the News Journal of Delaware reported, and aerial video from WPVI television showed dozens of uniformed officers amassed in formation.

Officials did not know if anyone else was injured at the James T. Vaughn Correctional Center in Smyrna, about 40 miles (64 km) south of Wilmington.

"Working with the Department of Correction, the FBI and the Delaware State Police will continue negotiations to obtain a peaceful and safe resolution," said Sgt. Richard Bratz, a spokesman for the Delaware State Police.
A correction officer radioed for help around 10:32 a.m. (1532 GMT) from the C building, which houses more than 100 inmates, Bratz said.

Inmates were demanding improved conditions and wanted to speak with senior officials, the website of the News Journal of Delaware reported, citing phone calls with people inside the prison that were relayed through relatives of prisoners.

The News Journal reported receiving a call from a woman who said her fiancé was an inmate being asked to relay demands, and that the voice an of unidentified man was patched onto the line.

"I'm just doing what I'm being told to. I'm just trying to help, ma'am. They just need somebody to hear their demands," the man said.The man was "obviously shaken" and said he had been told not to give his name, the News Journal said.

Overall, the men's prison holds about 2,500 minimum, medium, and maximum security inmates, including pre-trial detainees and inmates sentenced to the death penalty, according to the prison's website. It is also where Delaware executions are carried out, the website said.