India cooperated with sanctions to achieve a nuclear agreement with Iran: Report 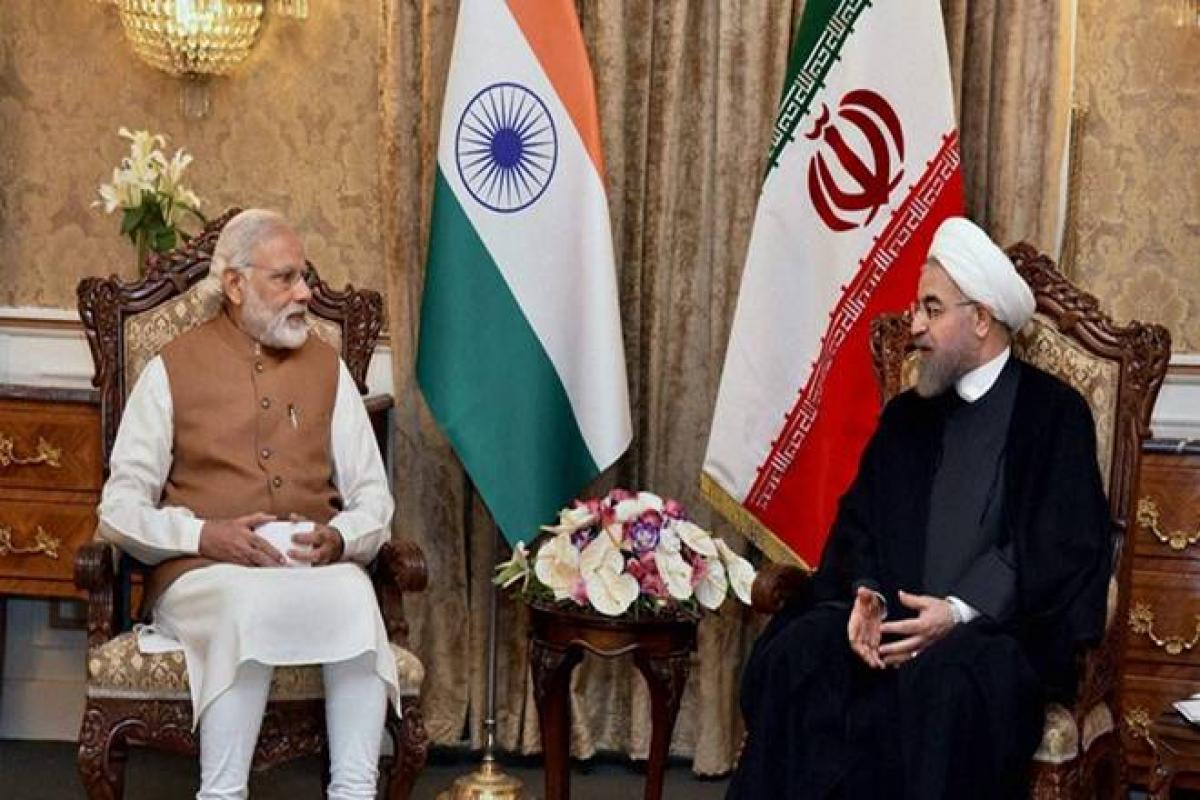 India generally cooperated with multilateral efforts to use UN-mandated sanctions to achieve a nuclear agreement with Iran, a bipartisan Congressional...

India generally cooperated with multilateral efforts to use UN-mandated sanctions to achieve a nuclear agreement with Iran, a bipartisan Congressional report has said as the Trump Administration gears up to muster international support against Tehran.

“India implemented UN-mandated sanctions against Iran and generally cooperated with multilateral efforts to use sanctions to achieve a nuclear agreement with Iran,” the report which was presented to lawmakers yesterday.

CRS is the independent research wing of the US Congress which prepares periodic report on issues of interest for lawmakers for them to make informed decisions. Its report are not considered as official report of the US Congress.

In its 42-page report CRS notes that during 2010-2016, India’s private sector described Iran as a “controversial market” — a term used by many international firms to describe markets that entail reputational and financial risks.

“India reduced its imports of Iranian oil substantially after 2011 – by the time of the JPA, Iran was only supplying about six per cent of India’s oil imports, down from over 16 per cent in 2008. India incurred significant costs to retrofit refineries that were handling Iranian crude. However, since the JCPOA, oil imports apparently have increased to close to 2011 levels,” the report said.