To avoid conflict of interest, Trump Jr takes over hotel near White House 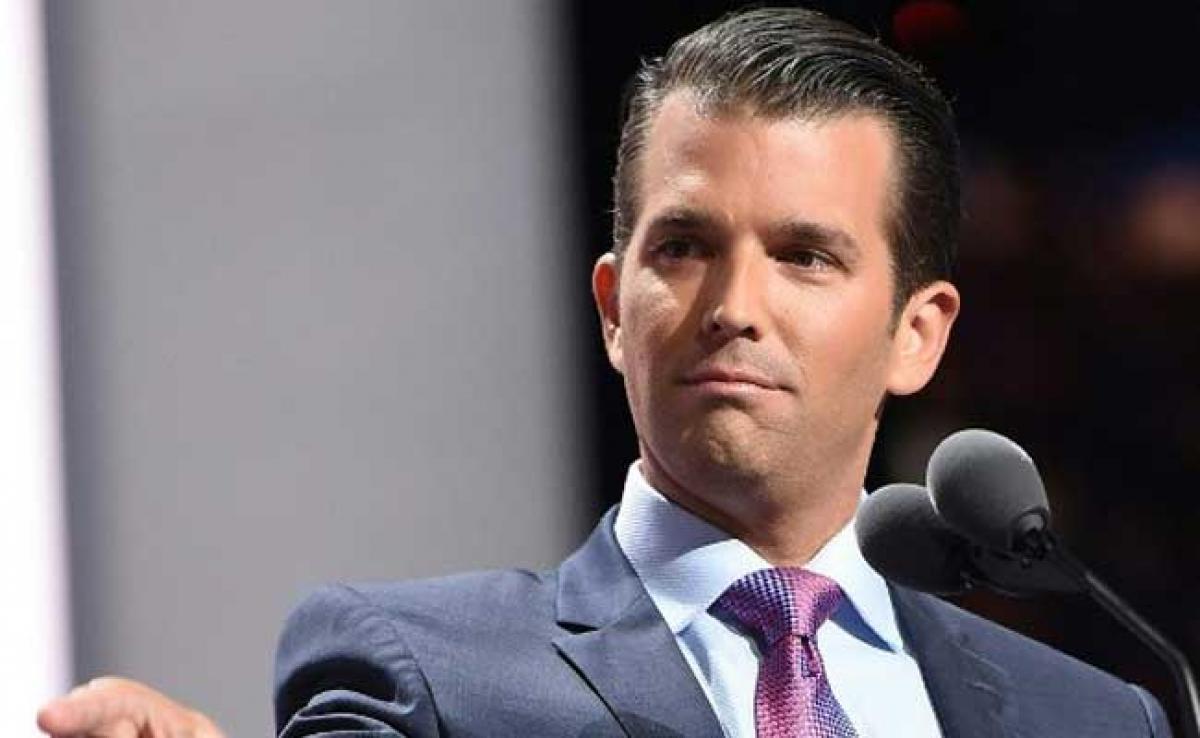 Donald Trump Jr, also known as Don, has taken the reins of the Trump International Hotel near the White House after critics charged it was a conflict...

Donald Trump Jr, also known as Don, has taken the reins of the Trump International Hotel near the White House after critics charged it was a conflict of interest for US President Donald Trump to run the hotel while also running the federal government that is leasing the building to his company.

A filing with the District of Columbia government last week showed Donald Jr took over as president of the company that runs the luxury hotel as well as a restaurant and spa in the building.

The filing left unresolved a controversy about Mr Trump's leasing the Old Post Office, the historic government building that houses the hotel. Democrats have criticised the lease as a conflict of interest, and the agreement also has come under scrutiny from Representative Jason Chaffetz, the Utah Republican who heads the House of Representatives' Oversight Committee.

Mr Chaffetz was scheduled to meet President Trump at the White House on Tuesday afternoon, and a spokeswoman for Mr Chaffetz said the lawmaker did not know why the president had called him in for a meeting.

Democratic lawmakers have said conflict-of-interest laws prohibit Donald Trump, as president, from being both landlord and tenant of the hotel a few blocks from the White House.

They have asked the General Services Administration, which oversees federal property, to clarify the status of the lease arrangement.

The agency did not respond to a request for comment, but a spokesman for Representative Elijah Cummings of Maryland, ranking Democrat on the Oversight Committee, said the GSA has told the lawmaker it was still evaluating whether Mr Trump was in violation of the lease.

The hotel lease held by Trump Old Post Office LLC includes a standard provision barring members of Congress or other elected federal officials such as the president from having any part of it. Mr Trump is the company's majority owner.

The Trump International Hotel has become a rallying point for anti-Trump protesters since it opened in September. Mr Trump said last month he would keep ownership of his global business empire but hand over control to his two eldest sons, Donald Jr and Eric.

Watchdogs have said the arrangement would not prevent conflicts of interest in the White House.