Canada's PM Trudeau to visit Trump in Washington on Monday 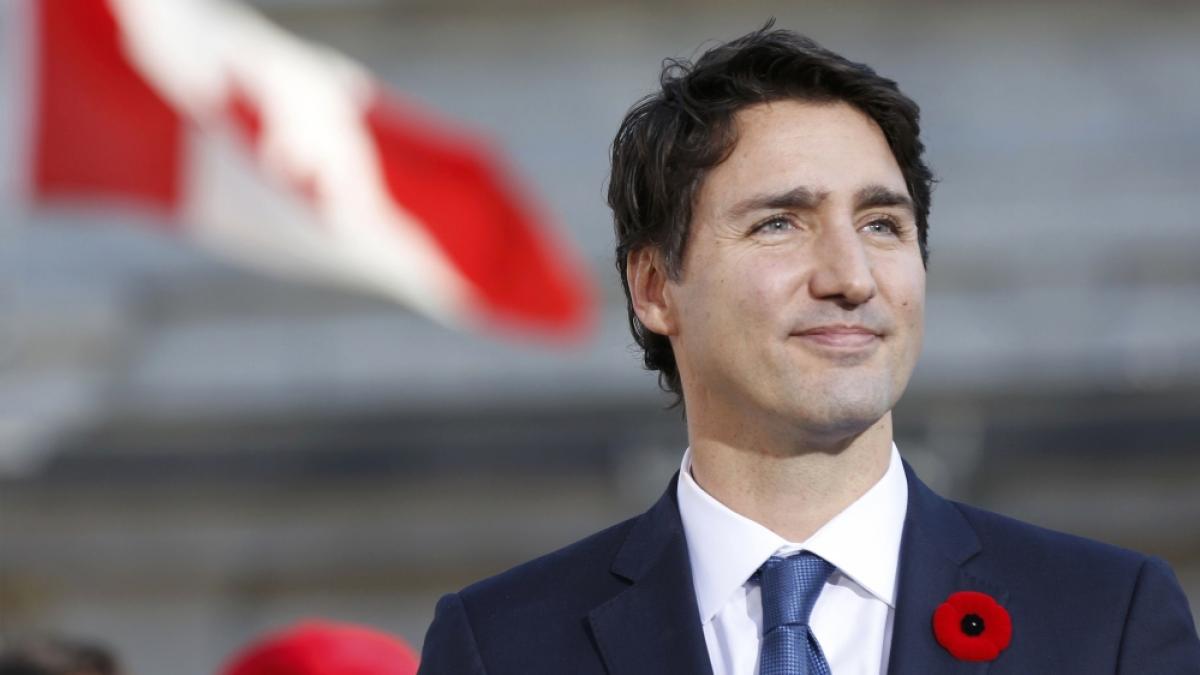 Canadian Prime Minister Justin Trudeau is to have his first meeting with U.S. President Donald Trump in Washington on Monday.The White House said the leaders will discuss \"strengthening the relationship\" between their countries.

Canadian Prime Minister Justin Trudeau is to have his first meeting with U.S. President Donald Trump in Washington on Monday.The White House said the leaders will discuss "strengthening the relationship" between their countries.

"Strong Canada-U.S. ties help the middle class in both our countries," Trudeau tweeted Thursday. "Monday, I'll meet @realDonaldTrump in D.C. to keep working for that goal."

Trump has said he wants to discuss his plan to overhaul the North American Free Trade Agreement, which involves the United States, Canada and Mexico. Trump has said NAFTA puts U.S. workers at a disadvantage.

The meeting is crucial for Canada as the country is heavily reliant on the U.S. for trade. More than 75 percent of Canada's exports go to the U.S. Of the 50 U.S. states, 35 count Canada as their leading export market. There are fears Canada could unintentionally be sideswiped as Trump negotiates with Mexico.

Trump's refugee and immigration ban may also come up in the discussions with Trudeau.

Three of Trudeau's top cabinet ministers already have been meeting with U.S. officials in Washington.

Canadian Finance Minister Bill Morneau said from Washington on Thursday that there's always an opportunity to improve on NAFTA.

"Those who are here understand that this is a key relationship we have with the United States and the figures are there to back that up," Morneau said.