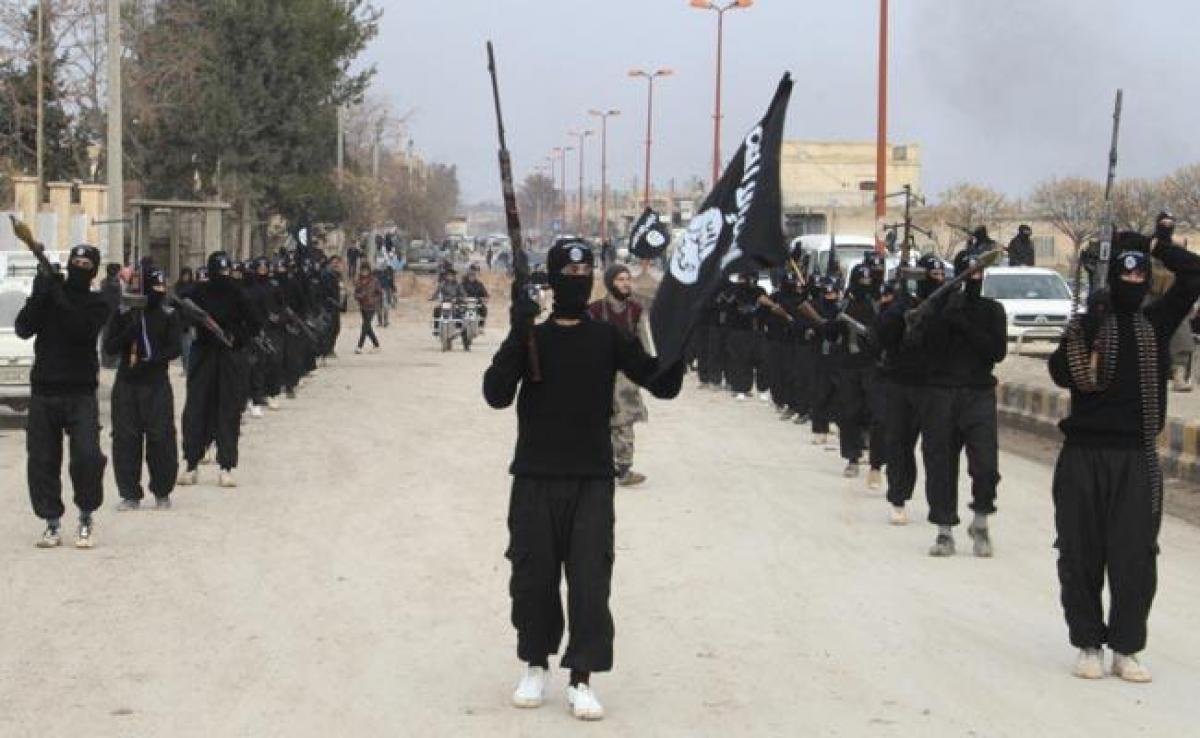 French terrorist Rachid Kassim, suspected of inspiring several attacks in France, was targeted in a coalition air strike near the Iraqi city of Mosul,...

French terrorist Rachid Kassim, suspected of inspiring several attacks in France, was targeted in a coalition air strike near the Iraqi city of Mosul, but his death is not yet confirmed, the Pentagon said Friday. Earlier in the day, several French media reports had reported Kassim's death.

"We can confirm that coalition forces targeted Rashid Kassim, a senior ISIS operative, near Mosul in a strike in the past 72 hours," said Pentagon spokesman Major Adrian JT Rankine-Galloway.

"We are currently assessing the results of that strike and will provide more information when it becomes available."

In Paris, a high-ranking official involved in counterterror operations told AFP on condition of anonymity there was not "absolute confirmation" of his death, but that the probability was high. Kassim, who is in his 30s, is believed to have inspired an attack last year in which a senior French policeman and his partner were knifed to death and another in which an elderly priest's throat was cut.

He is suspected of using the encrypted Telegram app to direct attacks on France from ISIS-controlled territory in Iraq or Syria.

Originally from Roanne in the Loire Valley, Kassim is suspected of guiding the attacks in France from Syria and has launched on the internet numerous murderous appeals.

Dressed in fatigues with a turban on his head, the black-bearded Kassim was seen in July in an ISIS propaganda video in which he praised the attacker in the Nice truck massacre that killed 86 people on the July 14 Bastille Day holiday.

US-backed Iraqi forces are currently battling to take back the remaining western districts of Mosul that are still under ISIS control.

France, which is taking part in the US-led, anti-ISIS coalition in Iraq and Syria, has been the target of a series of terror attacks since 2015 that left 238 people dead.