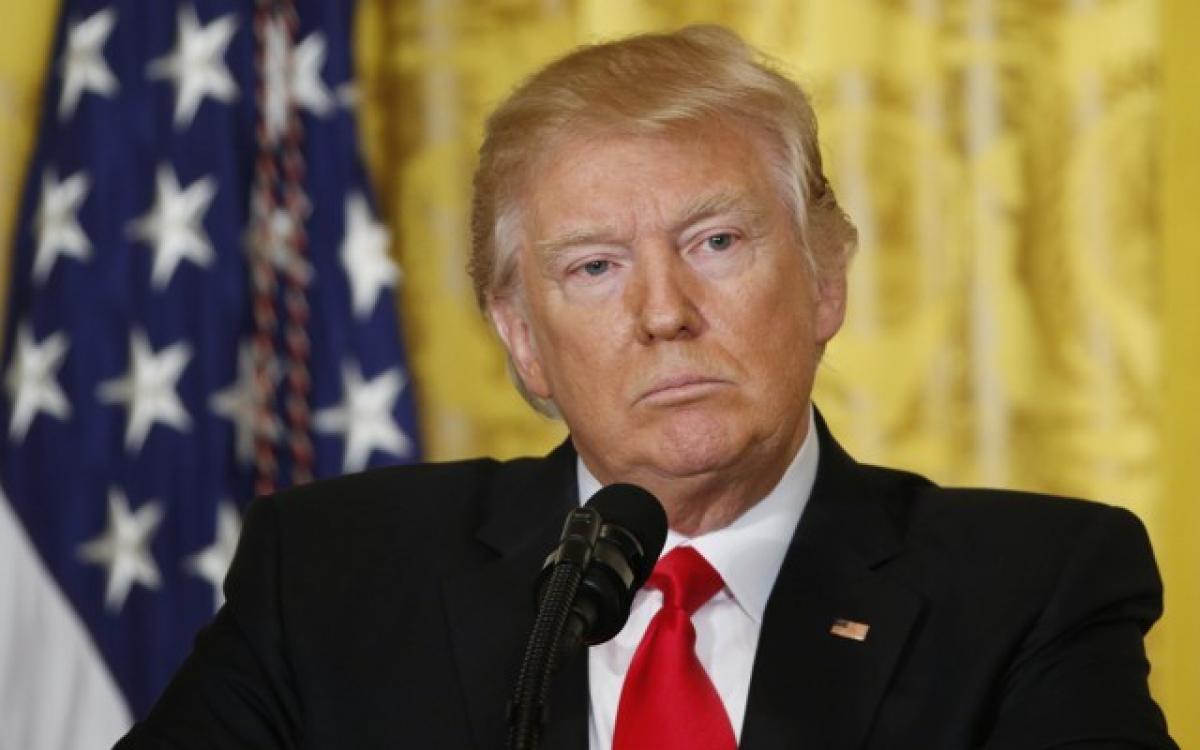 "The President is contemplating issuing a tighter, more streamlined version of the first (executive order)," Kelly said at the Munich Security Conference on Saturday.

"I will have, this time, the opportunity...to work the roll-out plan in particular to make sure that there's no one in a sense caught in the system moving from overseas to our airports, which happened in the first release," he said.

The phase-in period, Mattis said, would allow people who are already in transit to the US to still enter the country, according to the Wall Street Journal.

He also said it was a "good assumption" that green card permit holders would be allowed into the country.

"If they are in motion from some distant land, when they arrive, they will be allowed in," he said.

Trump issued his initial travel ban order on January 27, but the move immediately faced backlash, with instances of refugees and green-card holders being detained at US airports or barred from entering the country.

The administration attempted to clarify after the first couple days of the order's implementation that it did not affect green-card holders, The Hill magazine said.

Several legal groups filed lawsuits against the administration, before a federal judge in Seattle temporarily blocked the travel ban. That stay was upheld by the San Francisco-based Ninth Circuit Court of Appeals earlier this month.

Trump has signalled that his administration would work on a new executive order that could more easily pass legal scrutiny.

As a presidential candidate, Trump called for a "total and complete shutdown" of foreign Muslims entering the US and frequently criticized the country's refugee resettlement programme, which he argued was detrimental to national security.