In Name At Least, ISIL Is Defeated 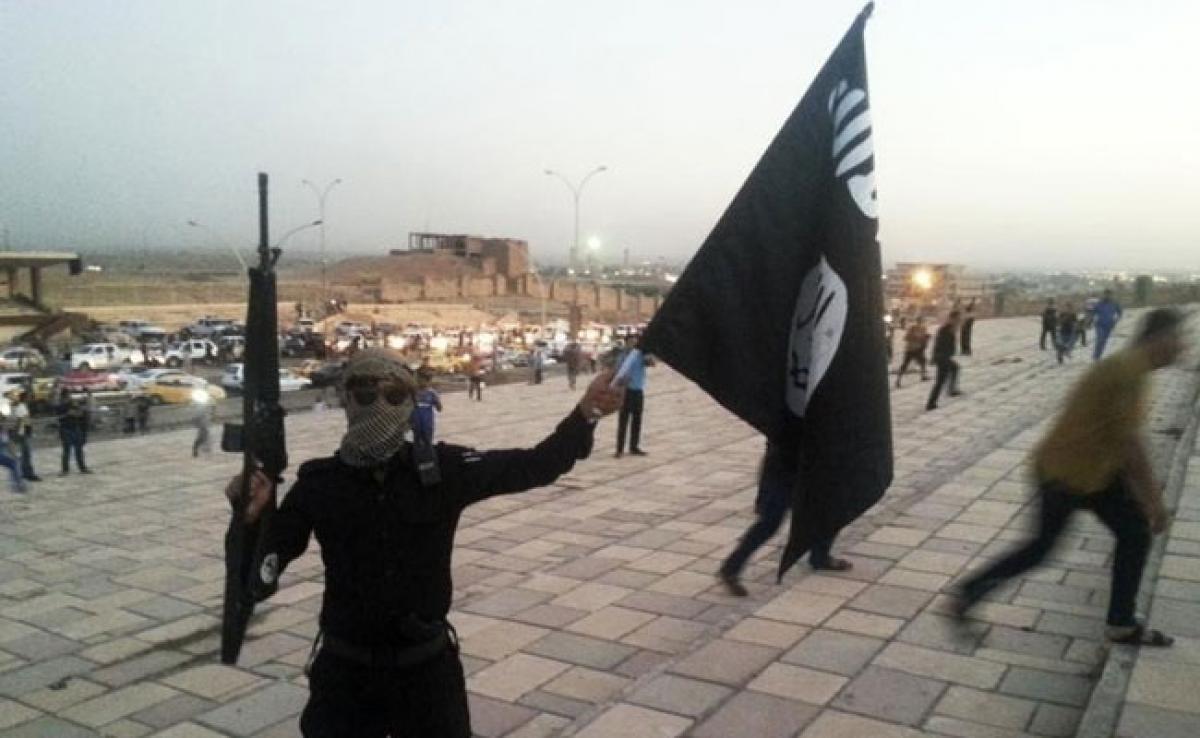 At least, that\'s the case in the hallways of the Pentagon, where military officials have done an about-face and started calling the Islamic State group ISIS, not ISIL.

ISIL is no more.

At least, that's the case in the hallways of the Pentagon, where military officials have done an about-face and started calling the Islamic State group ISIS, not ISIL.

The latter acronym, standing for ISIS in Iraq and the Levant, was for years insisted on by Barack Obama's administration, even though few people outside of Washington seemed to use it.

ISIS stands for Islamic State in Iraq and Syria, and is more commonly used in daily conversation, as well as by President Donald Trump.

"We have made a decision to follow what our chain of command says and... (that) is what the American people understand," Pentagon spokesman Jeff Davis said Friday.

"ISIS is the term that Joe Q. Public understands what it means and is what they use, so we are using that term."

The Pentagon issued a memo on February 13 officially directing staff to use ISIS.

When ISIS emerged in 2014, news organizations and international governments were divided over what to call it.

Most outlets went with the "Islamic State group" or "so-called Islamic State," often abbreviating the name to IS on second reference.

In the Middle East, the Arabic acronym "Daesh" stuck, and that was a term taken up by French President Francois Hollande and former British premier David Cameron.

A British government Twitter account that had been called "UK Against ISIL" was changed to "UK Against Daesh" as Cameron made the announcement.

"#Daesh is Arabic acronym for #ISIL. Daesh hates the term + sounds similar to Arabic words Daes & Dahes: 'to trample' & 'one who sows discord,'" read a tweet on the account.