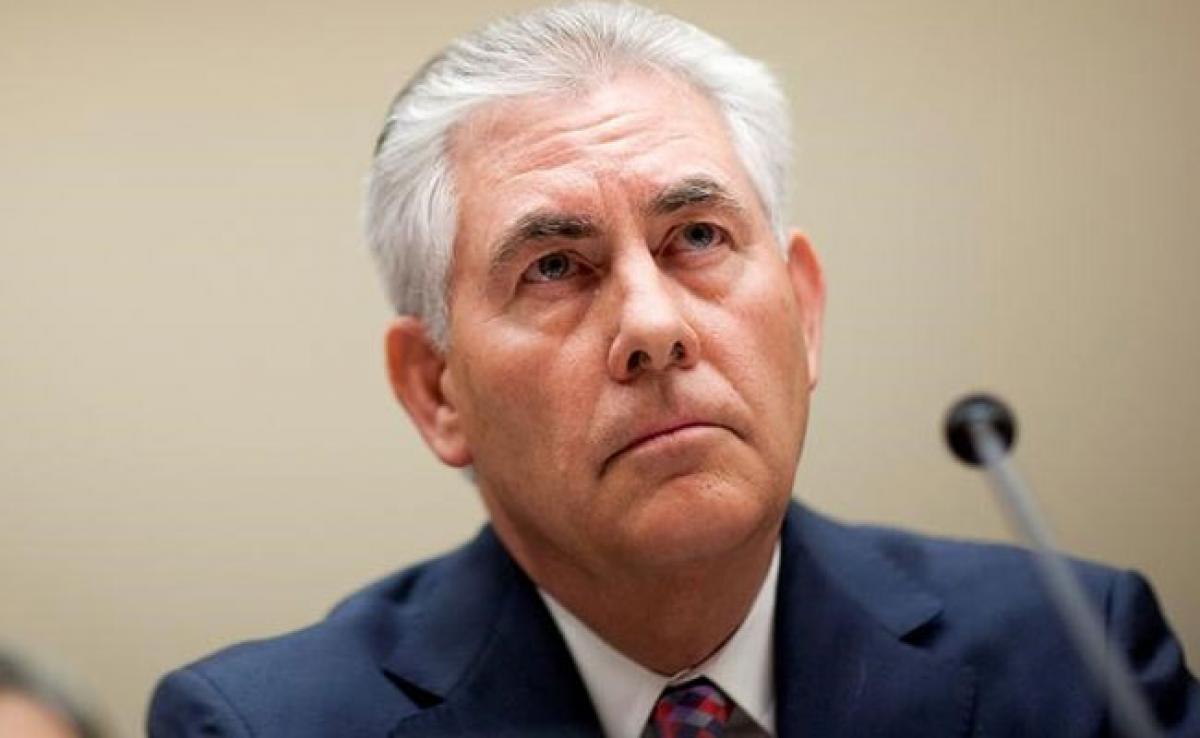 Mr Tillerson had used the alias email address while at the oil company to send and receive information related to climate change and other matters.

US Secretary of State Rex Tillerson's use of an alias email address while he was chief executive officer at Exxon Mobil Corp was "entirely proper," attorneys representing the company said in a letter to a New York court on Thursday. New York Attorney General Eric Schneiderman, who is investigating whether Exxon misled shareholders and the public about climate change, wrote to a judge on Monday accusing Exxon of not previously disclosing the alias and Mr Tillerson's communications through it.

Mr Tillerson had used the alias email address while at the oil company to send and receive information related to climate change and other matters.

"It (alias email address) allowed a limited group of senior executives to send time-sensitive messages to Mr Tillerson that received priority over the normal daily traffic that crossed the desk of a busy CEO. The purpose was efficiency, not secrecy," attorneys at the law firm Paul Weiss Rifkind Wharton & Garrison LLP said.

Had Mr Tillerson set up the alias email address with the purpose of "secrecy." emails to the account would have avoided any reference to Mr Tillerson as the intended recipient, the attorneys said.

"Obtaining publicity, not information, appears to have been the real goal of the New York Attorney General's March 13 letter," the attorneys said.

The New York Attorney General's March 13 letter asked the judge to order Exxon to explain whether documents from the alias email and 34 additional accounts assigned to other Exxon executives and board members had been preserved.

Exxon has provided 2.5 million pages of documents in response to a subpoena from Mr Schneiderman's office.

"More than 16 months after receiving our subpoena, Exxon is just now admitting it may not have preserved or produced the emails of its former CEO, who used an alias email account. We look forward to addressing these, and the other issues our letter raised, in court," Amy Spitalnick, press secretary at the office of the New York attorney general, said in an email.