Anger Piles Up On Vietnamese Poisoned Coast A Year After Spill 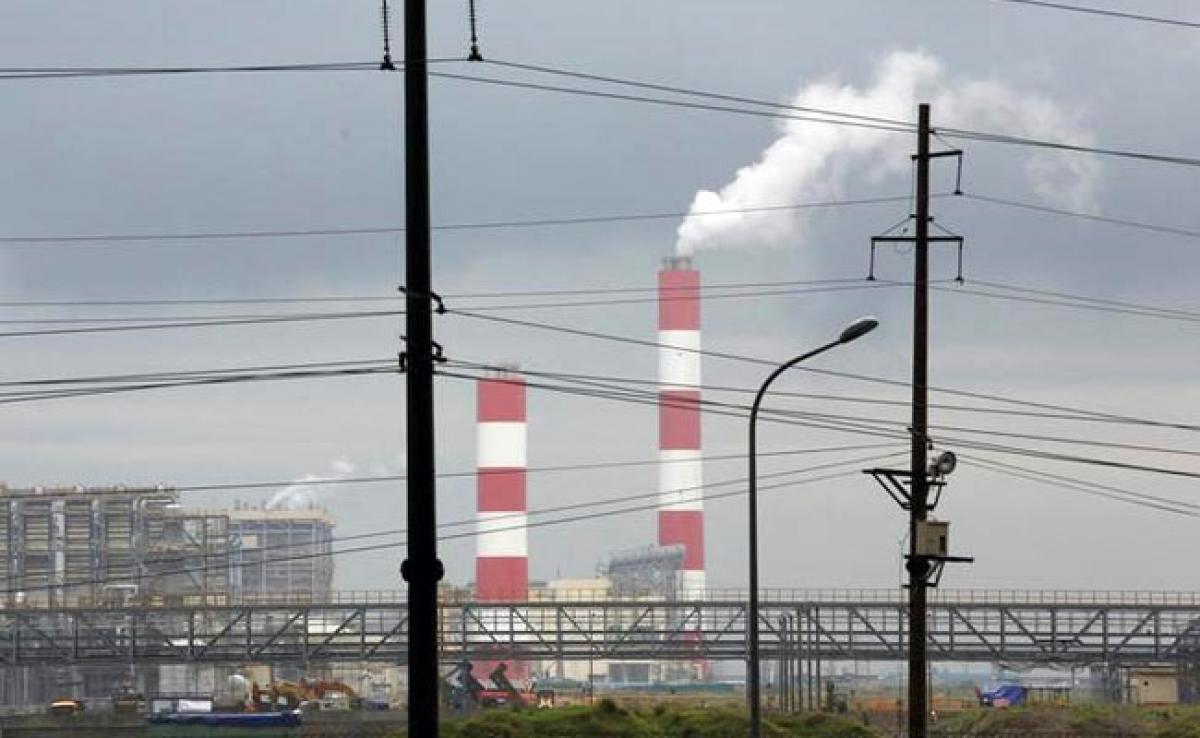 \"The big fish are all dead,\" complained 50 year-old Mai Xuan Hoa, picking small fish from a net as he tried to rebuild his livelihood a year after Vietnam\'s worst environmental disaster.

"The big fish are all dead," complained 50 year-old Mai Xuan Hoa, picking small fish from a net as he tried to rebuild his livelihood a year after Vietnam's worst environmental disaster.

Sea life began washing up on April 6, 2016 near a steel plant being developed by Taiwan's Formosa Plastics Corp's. Within weeks, more than 200 km (125 miles) of coast had been sullied by the accidental release of chemicals including cyanide, phenols and iron hydroxide.

Along the coast, the recovery is slow and anger endures.

"Where we caught 10 fish in the past, now we will only catch one or two," Hoa said.

Locals says thousands of fishermen have simply given up and gone to look for work elsewhere. Tourists are wary of beaches that have lost their pristine reputation and businesses are struggling.

But the wider impact could be even greater after protests over the spill encouraged a wave of activism that has pushed environmental issues up the agenda for a communist government that now promises greater scrutiny of investments.

"Now, they are angry with the unclear responses and solutions of some provincial authorities over fixing the disaster."

More than 40,000 jobs were directly affected in four provinces dependent on fishing and tourism. Across the country, a quarter of a million workers felt the impact, according to the labour ministry.

After months of rallies and an outpouring of anger not seen in four decades of Communist Party rule, Formosa agreed to pay $500 million in compensation.

The Hanoi government and the provinces have now declared the sea clean and the seafood safe. But while no official figures are available, fishermen say fish stocks have yet to recover.

On a beach in Ha Tinh province, Hoa and two other fishermen's catch for the day was barely enough to fill a bucket. Compensation payments of 17.4 million dong ($765) would not last them long, they said.

Despite the reduced supply, merchants say fish prices are now a quarter of what they were because of fears of continued contamination.

Many fishermen have simply abandoned their boats.

"It will take a long time to recover completely," he said.

Tourists are also still wary of this stretch of coast.

Once bustling, the Ky Hoa seafood restaurant on the central beach of Cua Viet is empty. Dust settles on chairs and tables.

"It's like the place is dying," said owner Mai Ngoc Ky.

The central government says half the compensation money has been paid out, but many complain about the wait.

"If things continue like this we will soon be bankrupt," said seafood trader Nguyen Viet Long.

Vietnam's environment ministry did not respond to a written request for comment on the aftermath of the disaster and on when Formosa would be allowed to start operations.

Eleven officials have been named and shamed over the spill.

The government says the steel plant has now addressed 51 out of 53 violations identified in an investigation into the accident, but it will only restart when it can do so safely.

Formosa hopes to get approval for trial runs soon, with the aim of starting commercial steel production by the end of the year, nearly a year behind schedule.

"We remember the lessons we've learned, and we're moving forward," said Chang Fu-ning, an executive vice president of the company.

Formosa has promised to invest another $350 million at the mill, including in a more modern 'dry' coking system which does not use water as a coolant but is more expensive.

Formosa's use of the 'wet' coking system, which generates more waste, was highlighted as one of the failures in the government report. The company said it was still using the dirtier process, but that it had until 2019 to switch.

Formosa wants to make steel mill the biggest of its kind in Southeast Asia, exactly the sort of investment the government seeks so as to maintain annual growth rates of over 6 percent.

But the activist movement roused by the spill has made Vietnamese - and the government - more attuned to environmental risks.

In February, the government said it would not grant licenses to any projects with a high pollution risk. Deputy Prime Minister Trinh Dinh Dung asked the environment ministry to revise rules and to intensify inspection and supervision of projects at the investment and construction stage.

When people in southern Vietnam reported a bad smell and dust from a new mill being started by Hong Kong-listed Lee & Man Paper Manufacturing Ltd last month, the Hau Giang province was quick to investigate.

The company has since promised measures to reduce pollution.

"People are worried about not only their future but also their children's future. They will continue to fight until their rights are satisfied and protected," said activist Nam.