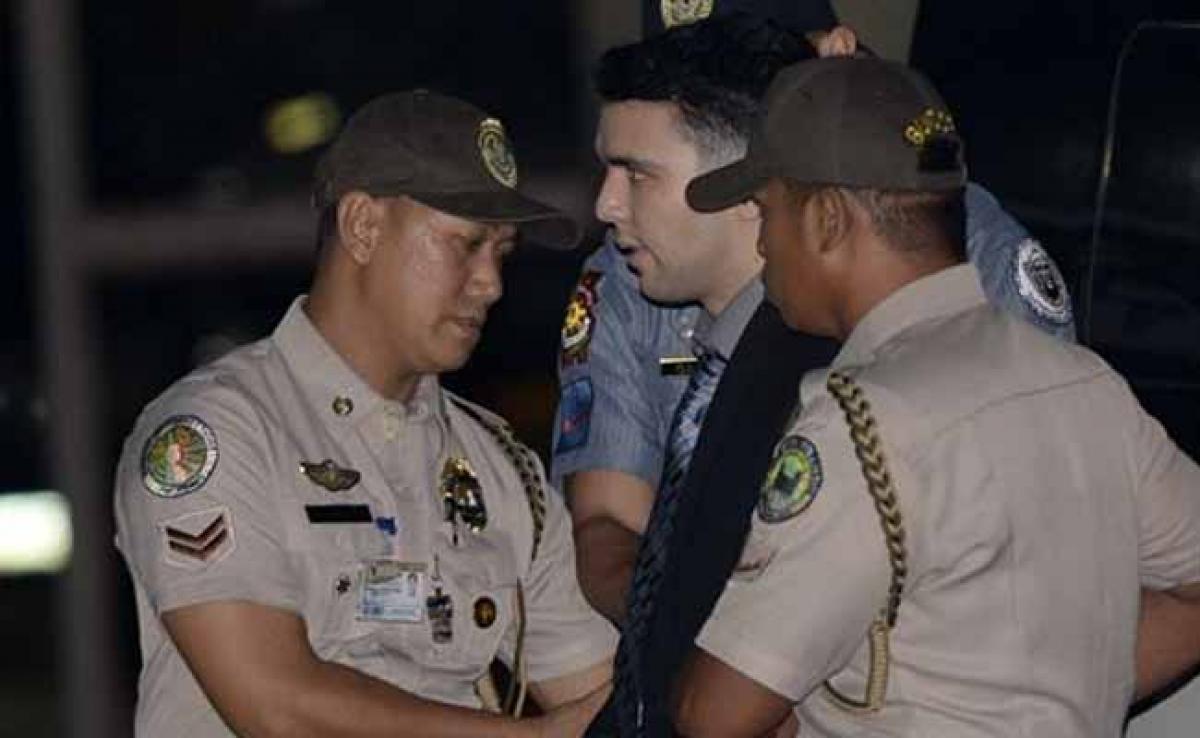 The conviction of a US Marine for killing a transgender Filipina in a case that reignited long-simmering anti-American sentiment in the Philippines was upheld by a court today.

The conviction of a US Marine for killing a transgender Filipina in a case that reignited long-simmering anti-American sentiment in the Philippines was upheld by a court today.

Lance Corporal Joseph Scott Pemberton was found guilty of homicide in 2015 for the killing of Jennifer Laude in a Philippines motel a year earlier, prompting his lawyers to file an appeal.

But the Philippine Court of Appeals rejected the appeal on Monday, saying Pemberton's argument that he acted out of self-defence when Laude slapped him was "more imaginary than real" and "easily concocted".

"The only reason why he attacked Laude was that he was furious at him for pretending to be a woman, nothing more, nothing less," the court stated.

Pemberton met transgender Filipina Laude in October 2014 in a bar in the city of Olongapo, northwest of capital Manila, after the marine took part in a joint US-Philippine military exercise.

During the trial, a lower court heard that Pemberton and Laude agreed to have sex after meeting in the city's red light district, but that the drunken marine turned violent when he discovered Laude still had male genitals.

He was sentenced to six to 10 years in jail and is being held in a cell in the country's military headquarters in Manila.

Pemberton's homicide conviction was the first under a visiting forces agreement between the US and the Philippines signed in 1998, covering the legal liability of American troops taking part in military operations in the Southeast Asian nation.

The case had strained relations between the Philippines and its former colonial ruler and main defence partner, with activists and LGBT rights groups urging Manila to scrap the military deal with Washington.

The American's lawyer Rowena Garcia-Flores told AFP that Pemberton's camp would elevate the case with the Philippine Supreme Court.

"The (lower) courts set aside all evidence that shows that another person could have killed Laude. Laude's money was stolen by a third person and there was a necklace that belonged to a third person," she said.