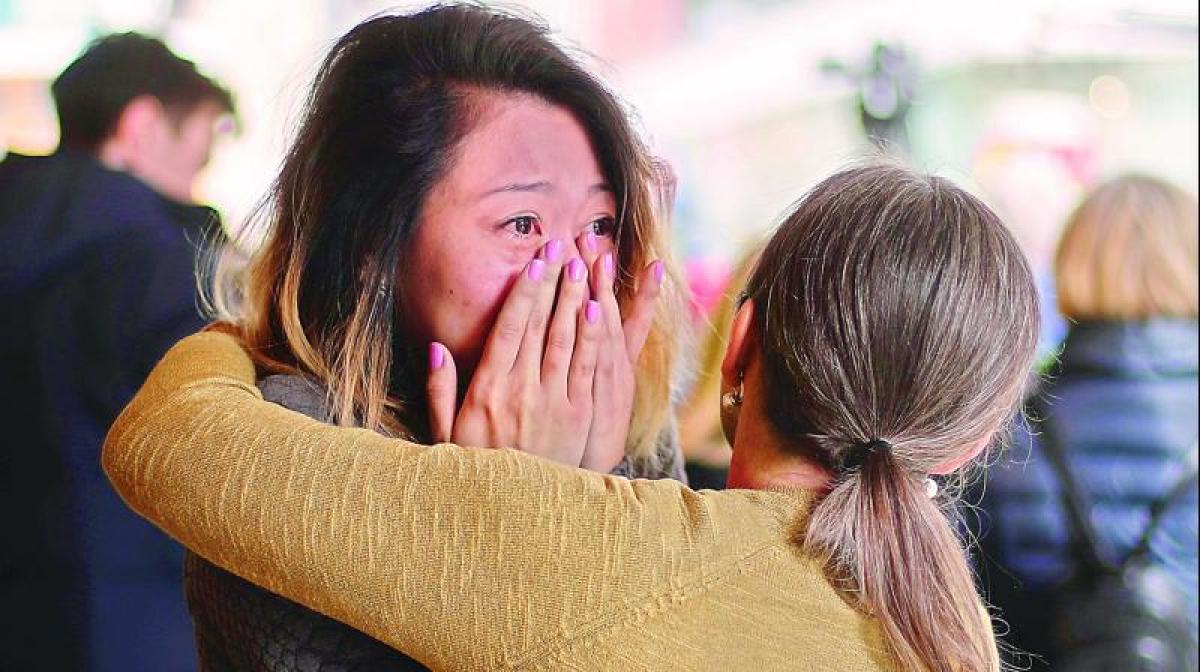 The man suspected of ploughing a truck into a crowd of people in Stockholm sent messages via WhatsApp to an ISIS supporter before and after the...

The man suspected of ploughing a truck into a crowd of people in Stockholm sent messages via WhatsApp to an ISIS supporter before and after the attack, boasting that he had “run over ten people,” media reports claimed.

Rakhmat Akilov, a failed asylum seeker from Uzbekistan, had been in contact with an extremist calling himself Abu Fatyma via WhatsApp, Swedish newspaper Expressen reported.

According to unverified screenshots of the WhatsApp messages published by Expressen, Akilov told Fatyma he was trying to build a bomb. “How do I make explosives? Tomorrow I want to find a car and run it into a crowd,” Akilov reportedly wrote in one of the messages.

The Telegraph reported that over an hour after the truck attack which left four people dead, Akilov is then reported to have told Fatyma: “I ran over 10 people in the centre of Stockholm, now I have to get out of here.”

To that Fatyma responded: “Allahu Akbar, my brother, I cry, I love you.” On Monday, Swedes observed a minute of silence across the country for the victims of last week’s truck attack.

A huge crowd gathered solemnly outside the Ahlens department store at the corner of the Drottninggatan pedestrian street, where a stolen beer truck ploughed down shoppers before slamming into the store’s facade, killing four people and injuring 15.