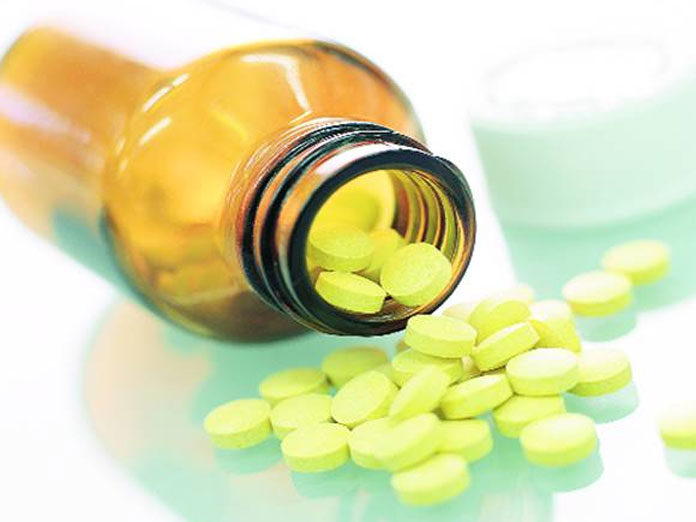 Triclosan, an ingredient commonly added to many antibacterial consumer products such as mouthwash and baby products, may inadvertently make bacteria tolerant to normally lethal concentrations of antibiotics, scientist say

Washington: Triclosan, an ingredient commonly added to many 'antibacterial' consumer products such as mouthwash and baby products, may inadvertently make bacteria tolerant to normally lethal concentrations of antibiotics, scientist say.

Grocery store are stocked with products that promise to kill bacteria. People snap up those items to protect themselves from the germs. However, researchers from Washington University in the US found that a chemical that is supposed to kill bacteria is making them stronger and more capable of surviving antibiotic treatment. The study, published in the journal Antimicrobial Agents & Chemotherapy, suggests that triclosan exposure may drive bacteria into a state in which they are able to tolerate normally lethal concentrations of antibiotics -- including those antibiotics used to treat urinary tract infections (UTIs).

Triclosan is the active ingredient responsible for the "antibacterial" property marketed on many consumer products. It is added to toothpaste, mouthwash, cosmetics and even to clothing, baby toys and credit cards with the intention of reducing or preventing bacterial growth. "In order to effectively kill bacterial cells, triclosan is added to products at high concentrations," said Petra Levin, a professor at Washington University. In 2017, the US Food and Drug Administration cited both safety concerns and lack of efficacy when it recommended against adding triclosan to consumer soaps, but these guidelines have not discouraged companies from adding it to other products. "Triclosan is very stable.

It lingers in the body and in the environment for a long time," Levin said. The study in mice uncovers the extent to which triclosan exposure limits the body's ability to respond to antibiotic treatment for urinary tract infection. It also sheds new light on the cellular mechanism that allows triclosan to interfere with antibiotic treatment. Researchers were particularly interested in bactericidal antibiotics -- those that can kill bacterial cells and are typically prescribed by doctors to treat bacterial infections. They wanted to know whether triclosan could protect bacteria from death in the presence of killing antibiotics. Researchers treated bacterial cells with bactericidal antibiotics and tracked their ability to survive over time. In one group, the bacteria were exposed to triclosan prior to being given the bactericidal antibiotic.

In the other group, they were not. "Triclosan increased the number of surviving bacterial cells substantially," Levin said. "Normally, one in a million cells survive antibiotics, and a functioning immune system can control them," she said. "But triclosan was shifting the number of cells. Instead of only one in a million bacteria surviving, one in 10 organisms survived after 20 hours. Now, the immune system is overwhelmed," she added. Triclosan exposure allowed the bacteria to escape death by antibiotics. And the protective property was not limited to any single family of antibiotics. In fact, multiple antibiotics that are considered unique in how they kill cells were less effective at killing bacteria exposed to triclosan.