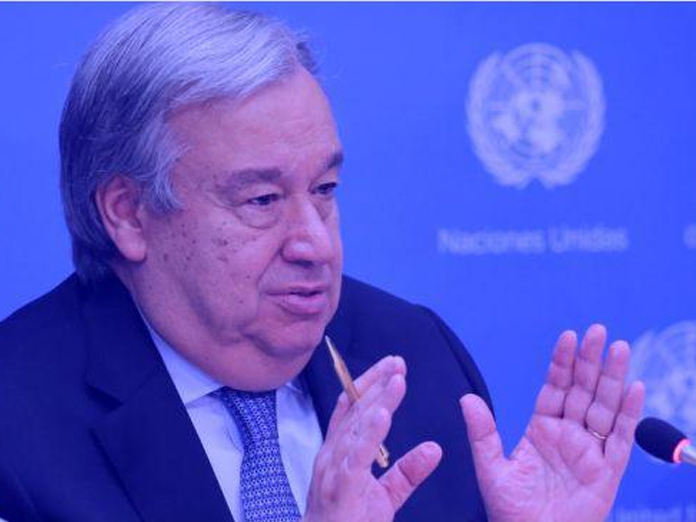 United Nations, March 2: UN Secretary-General Antonio Guterres has welcomed the release of Wing Commander Abhinandan Varthaman by Pakistan and asked both countries to keep up the "positive momentum".

A statement issued by his spokesperson's office shortly after Varthaman returned to India said: "We welcome the news of the Pakistani authorities releasing the captive Indian pilot today. The Secretary-General calls on both parties to sustain this positive momentum and engage in further constructive dialogue".

Guterres reiterated his offer good offices to facilitate a dialogue should both countries agree.

Varthaman was captured by Pakistan on Wednesday after his MiG was shot down and crashed in Pakistani territory during an Indian Air Force operation to repel Pakistani planes intruding into Indian territory.