Districts to get Sagar waters for Rabi 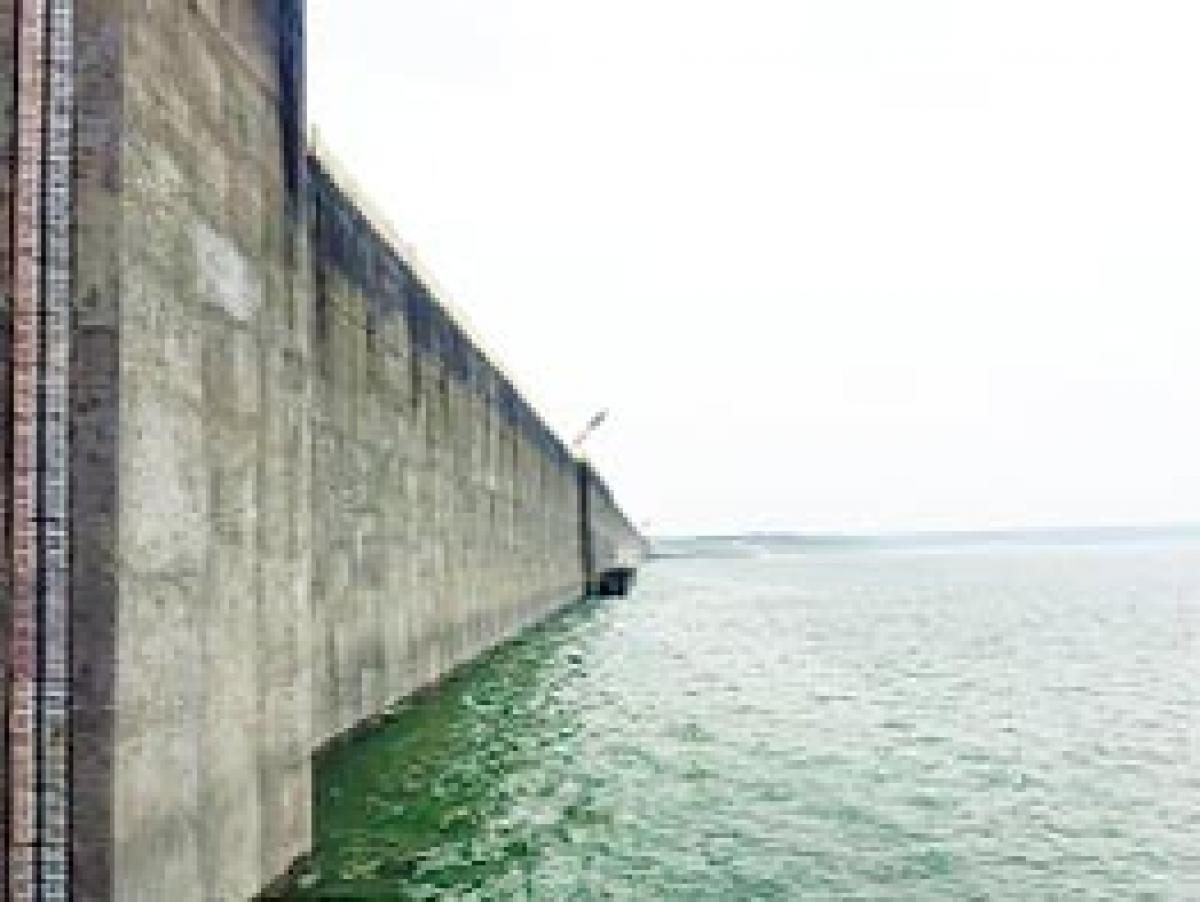 Nalgonda: After taking stock of water availability, drinking water supply to Hyderabad and filling of tanks of Alimineti Madhava Reddy Project (AMRP), the officials of Nagarjunasagar project have come to a conclusion that it was possible to provide irrigation facility to paddy crop in only Zone-I areas.
The officials inspected the water levels in Srisailam and Nettempadu Projects, which were located in upper areas of Nagarjunasagar project.

He disclosed that 3,20,000 acres in Zone-I of Left Canal would be provided irrigation waters through on and off method in coming Rabi season. All the mandals under Left Canal in Nalgonda district would fall under Zone-I. The decision of water release to the Zone-II and Zone III would be taken later, he added.