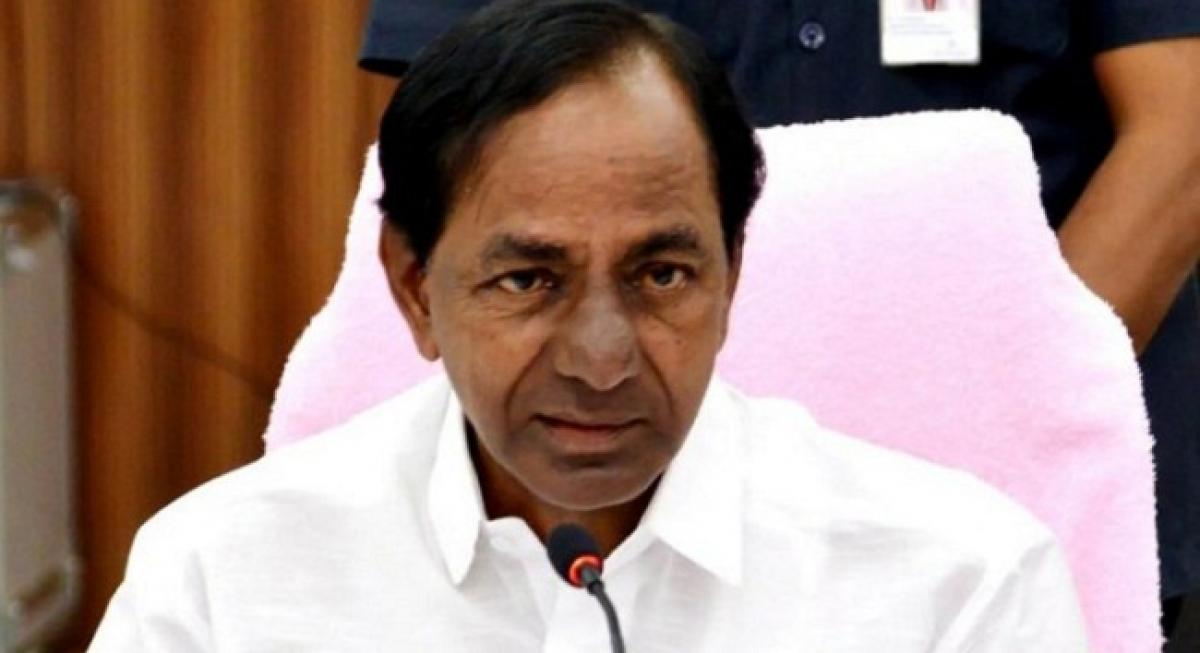 Telangana government on Saturday announced 35 per cent pay revision for employees of state power utilities In addition to this, the chief minister K...

Telangana government on Saturday announced 35 per cent pay revision for employees of state power utilities. In addition to this, the chief minister K Chandrasekhar Rao also announced a comprehensive health plan for the employees.

In a meeting with the employees at Pragati Bhavan, KCR praised the work done by the them in providing 24 hours power supply to the state. "After a thorough discussions with the managing director of TSGenco and TSTransco Prabhakar, I have decided to enhance the pay revision commission to 35 per cent," said the chief minister.

Last year, the government had announced 32 per cent of pay revision to the power utility employees.

Concluding the meeting, KCR also cheered up electricity employees with the announcement of regularisation of electricity bill collectors working on contract basis