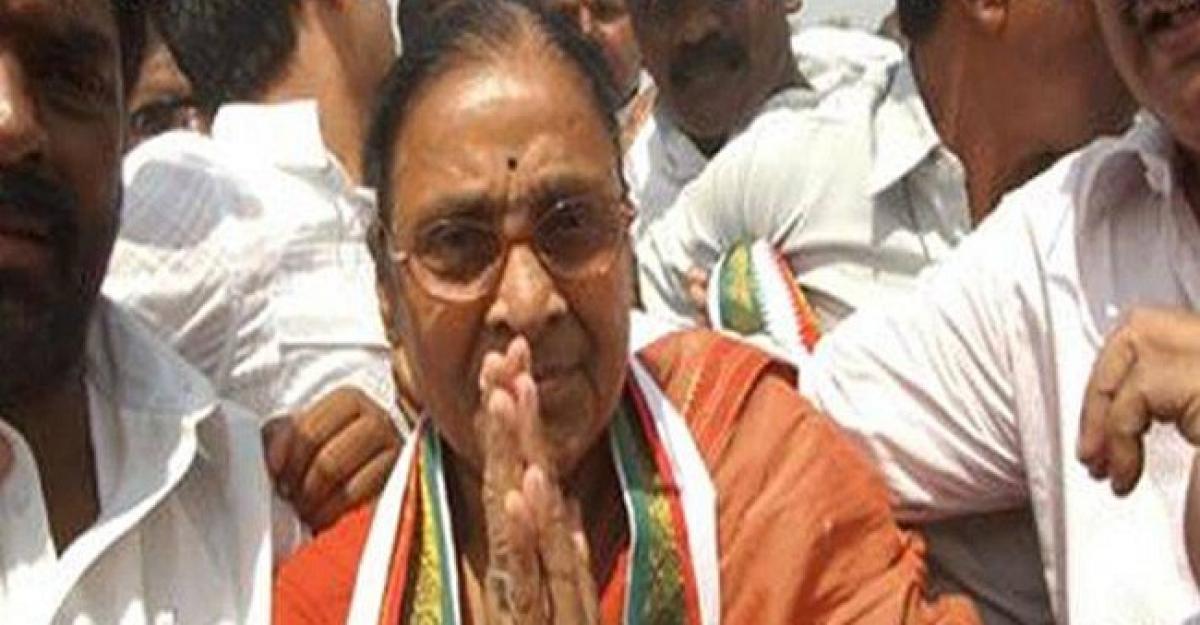 As per reports, Manemma breathed her last while she was undergoing treatment at Apollo Hospitals, Jubilee hills. She was admitted to hospital due to age related ailments on August 27. She is survived by a son and four daughters.