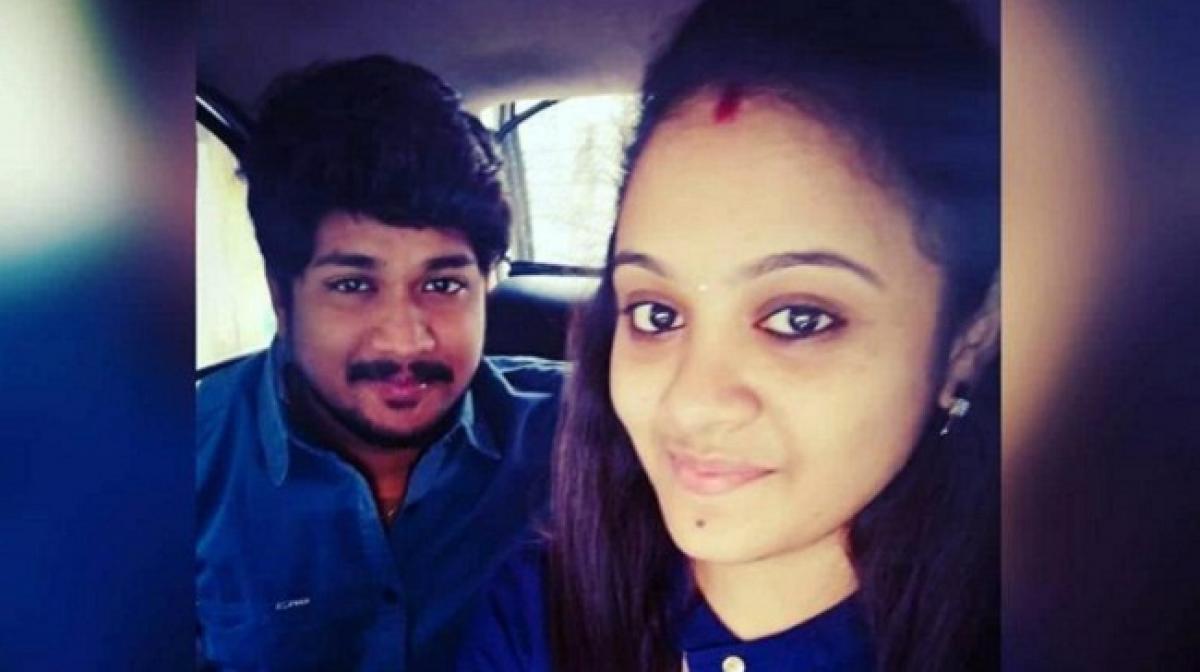 Amruthavarshini wife of Perumalla Pranay blamed Nakrekal MLA Vemula Veeresham for being a helping hand to Maruthi Rao in executing the murder plan.

She alleged that her father Rao had met the MLA to bring her daughter back home after marrying Pranay and even took the money from his father to kill Pranay. The police too said the same that Maruthi Rao had approached every politician he knows and sought their help. However, the police also said that they can't take action against the MLA as there was no evidence of it.

It is also learned that the MLA has told the couple and Pranay's parents that permission of the girl's parents is also needed for the inter-caste marriage.

The police even ruled out Amrutha's claims that Nayeem gang has a connection with the murder. They said that Maruthi had hired contract killers and sought his brother Sravan's help to kill Pranay.

"Maruthi Rao, Sravan and five others are in police custody, they will be sent behind the bars after an announcement of the formal arrest," said AV Ranganath, Superintendent of Police Nalgonda.