Transgenders protest at Banjara Hills PS, demands arrest of rowdy-sheeter for robbing them 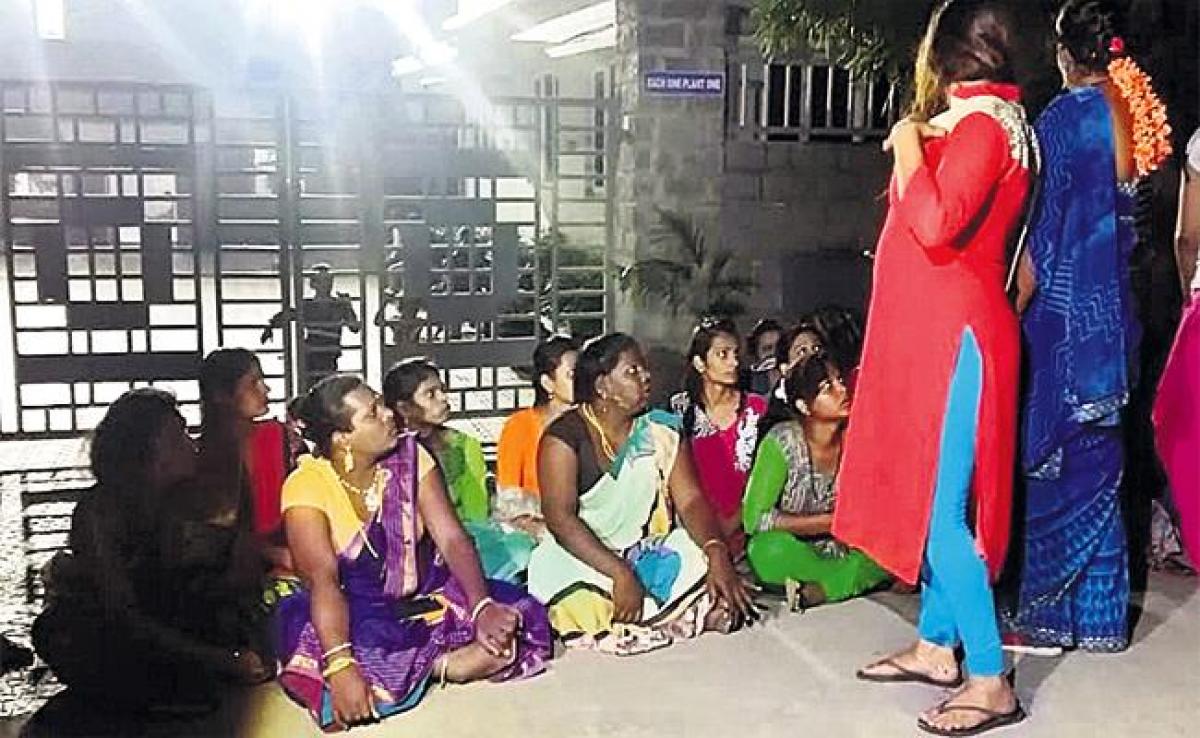 According to police, the rowdy sheeters allegedly extorting money, gold and other valuables from the LGBTQ+ community in the city. As they have not paid the money from two months Venkat along with Sai thrashed them who are staying at Road no.2, near LV Prasad hospital.

Yasmin (28) who was also in the house alleged that they threatened to kill her 17-month-old daughter and snatched the Almirah keys, it is learned.

On learning about the incident, the transgender group approached Banjara Hills police around 10 pm. They also staged a protest demanding the arrest of Venkat.

The protestors calmed down after ACP KS Rao, Inspector K Srinivas promised to catch hold of Venkat within two days from now.