Man from Telangana shot at in US, robbed of cash and car, say his relatives 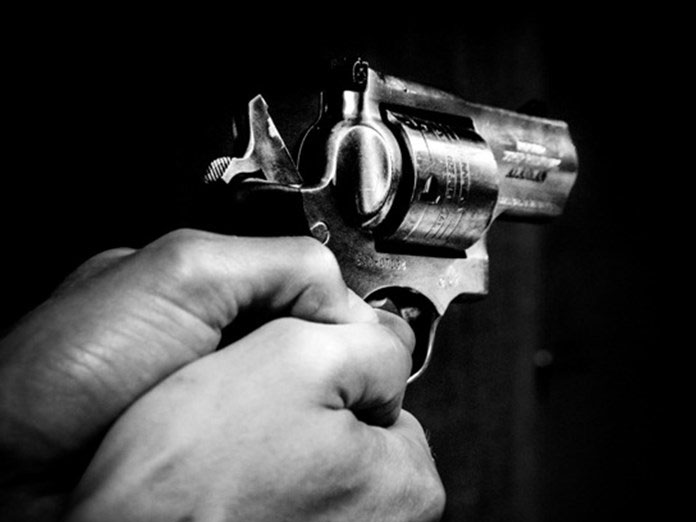 A man from Telangana working at an automobile company in Detroit in the USA was shot at and robbed by unidentified miscreants, his relatives said here Monday

Hyderabad: A man from Telangana working at an automobile company in Detroit in the USA was shot at and robbed by unidentified miscreants, his relatives said here Monday.

The incident occurred on January 3 night when Poosa Sai Krishna was picking up a food parcel from a restaurant, his father Poosa Ellaiah said, adding the accused took away his son's wallet, identity card and car. Krishna, in his mid-20s, hails from Mahabubabad town. "We want go and see our son.

We request the help of the Telangana government in this regard," Ellaiah told reporters. He said his son's friends in the USA had informed him about the incident and that Krishna was injured in the right hand. Krishna's cousin Sivanand Poosa told PTI that a passerby had found Krishna on the roadside with injuries and alerted the authorities.

After completing post-graduation from Lawrence Tech University, Michigan, Krishna recently started working with an automotive company in Detroit, Sivanand said. He said Telangana Chief Minister Chandrashekhar Rao's office has sought details about the incident and have been provided with the information.

A senior police official said Mahabubad MP Sitharam Naik would raise the issue with external affairs minister Sushma Swaraj. Krishna's friends in the US have started fundraising for his treatment through a website, saying he has no health insurance and is under a lot of debt. Also he would be out of job for months as he would be in rehabilitation for a long time.