Bihar: 1 dead, 1 injured after being shot at by unidentified assailants 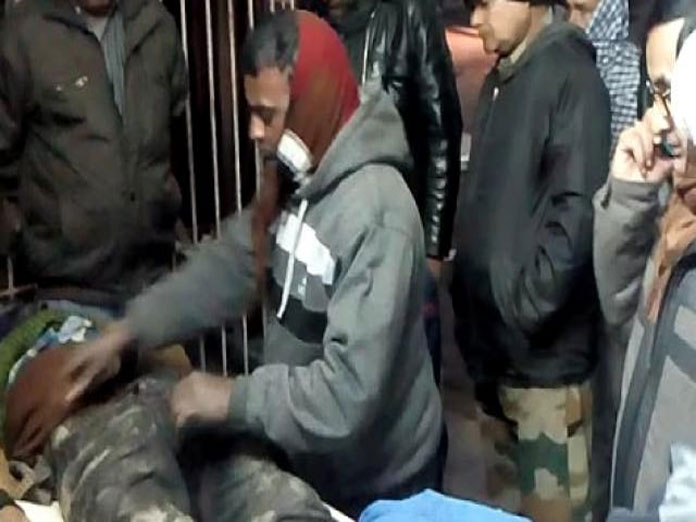 A professor teaching at a private institution here along with his cousin were shot at by a group of unidentified men on Wednesday.

The incident took place while the victims were on a rickshaw en route to their respective homes in Yusufpur from Hajipur railway station.

While Angad Kumar died on the spot, professor Anil Kumar was rushed to the nearby medical centre for treatment. He is said to be in a critical situation.

Police suspect it to be a case of robbery. However, a detailed investigation is being carried out.

This is the second case of violence in one week which has come to light from Bihar.

On January 13, a group of unidentified men assaulted a woman in Saharsa, who runs a private school, after she allegedly refused to pay extortion money to them.