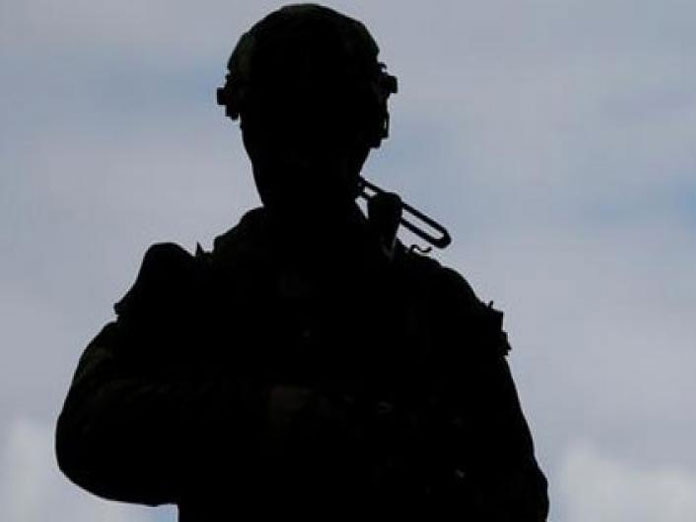 Two Army personnel were killed in an improvised explosive device (IED) explosion that took place near the LoC in Naushera and Sunderbani sectors on January 11. An Army officer and a soldier, who got grievously injured, succumbed to their injuries in a hospital while undergoing treatment.

"Our strong concerns were shared at continued unprovoked firing and ceasefire violations across the Line of Control and the International Boundary," the Ministry of External Affairs said in a statement on Wednesday.