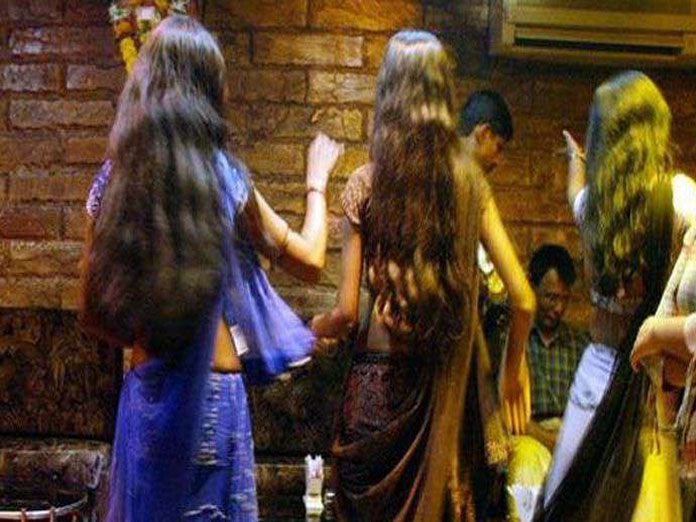 After the Supreme Courts verdict paving the way for reopening of dance bars in Maharashtra, the BJPled state government is considering bringing an ordinance to stop their operations

Mumbai:After the Supreme Court's verdict paving the way for reopening of dance bars in Maharashtra, the BJP-led state government is considering bringing an ordinance to stop their operations.

Stating that there can be "regulations" but not "total prohibition", the SC Thursday set aside some provisions of a 2016 law imposing restrictions on licensing and functioning of dance bars.

Senior minister Sudhir Mungantiwar told PTI Friday that in order to protect the cultural fabric of the state, the state government is considering bringing an ordinance to stop dance bars from operating.

Mungantiwar said while the state government respects the apex court's decision, it is firm on its stand that dance bars cannot be allowed to operate.

The Minister for Finance and Planning said the issue will be discussed in detail during the weekly state cabinet meeting next week.

"In the interest of people and for saving the cultural fabric of the state, we will not hesitate in bringing an ordinance to stop dance bars from operating," he said.

"Once we receive the written orders of the court, our lawyers will study it and based on their recommendations, we will bring an ordinance in the next two weeks, making changes and strengthening the existing law," Mungantiwar said.

Asked if such an ordinance would violate the SC orders, he said there have been court rulings in favour of dance bars. "All parties came together for a law against dance bars. We will do it this time as well," Mungantiwar said.

The SC has allowed tips to performers but disallowed showering of currency on them.

It also quashed some provisions of the Maharashtra Prohibition of Obscene Dance in Hotels, Restaurants and Bar Rooms and Protection of Dignity of Women (Working therein) Act, 2016, like the mandatory installations of CCTV cameras in dance bars saying they violated privacy.