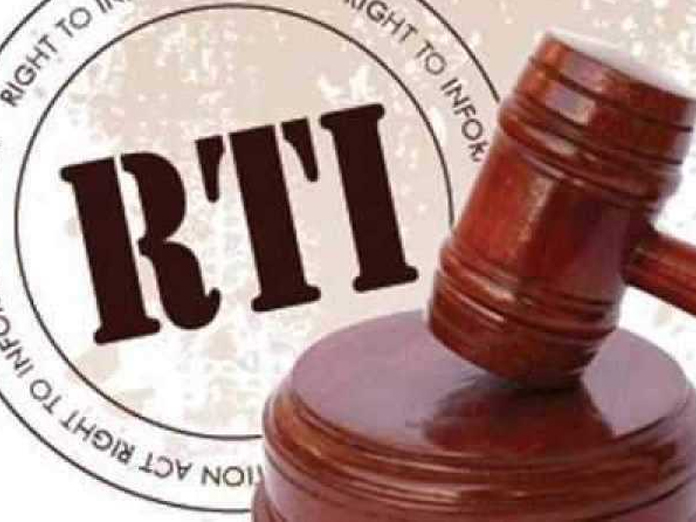 Hanumangarh: Two residents from Chhani Bari village of Bhadra Tehsil in the village claimed to have received condoms in reply to their Right to Information (RTI) query.

They have now claimed to have received condoms in reply to their RTI application.

District administration has also taken cognizance of the matter and an investigation has been ordered for the same.

RTI applicant Vikas Chaudhary says, "I had demanded a record of development work. Initially, I hadn't received any reply and I had to file a first and second application. Even after that, I received an envelope with some waste paper and objectionable things in reply. I demand that proper investigation must be done and action should be taken against the concerned."

SDM Bhadra says, "I have taken cognizance of the incident in which some objectionable content was received. The matter will be investigated thoroughly. If any government employee is found involved in the incident, strict action will be taken."