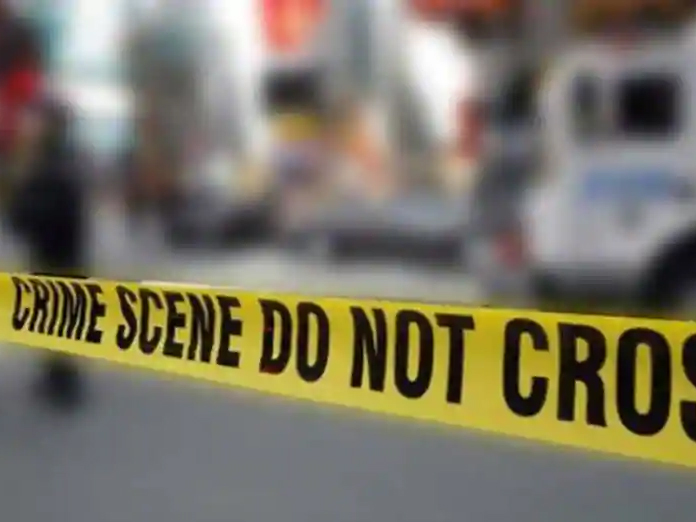 A bouncer allegedly shot dead a 22yearold woman on Friday morning for not withdrawing a rape case against him, hours before she was to record her statement in court, the police said

GURGAON: A bouncer allegedly shot dead a 22-year-old woman on Friday morning for not withdrawing a rape case against him, hours before she was to record her statement in court, the police said.

According to the victim's mother, Sandeep Kumar had gone to their house early morning and abducted the woman who worked as a dancer at a night club.

She was shot four times by the accused, the police said.

The woman's body was spotted at Khusboo Chowk at the Gurgaon-Faridabad expressway by some passersby who informed the police control room.

According to the mother, Kumar was pressuring her to withdraw the rape case against him that she had lodged in March 2017.

"Kumar came to my house at Nathupur early morning and requested to speak to her for few minutes in his car. But he sped away as soon as she sat inside. A few hours later at 6 am, he threatened me over phone to withdraw the case, saying he would kill her," she alleged.

The woman's mother said the hearing of rape case was scheduled on Friday and hence she came from Karnal to Gurgaon to record her statement along with her daughter in court.

The victim, who was working at the night club for four years had befriended Kumar, who was employed there as bouncer, the police said.

In March 2017, the victim had alleged that she was raped by Kumar and an FIR was lodged in a women police station. Gurgaon Police arrested the accused and he later got bail from court, they said.

"On the statement of victim's mother, we have registered an FIR against Sandeep in DLF phase 1 Police Station. The accused, a resident of Tigaon in Faridabad, is at large," said Gurgaon Police PRO Subhash Bokan said.