Bhaiyyu Maharaj killed self after woman disciple blackmailed him: cops 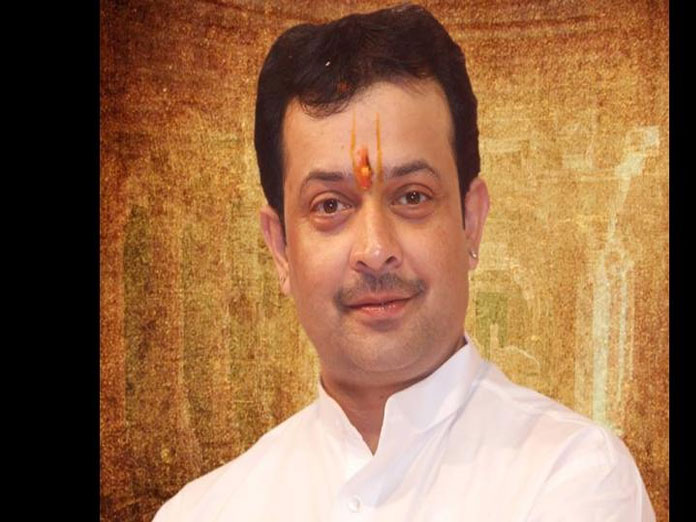 3 people arrested for abetting suicide of Bhaiyyu Maharaj secretly gave him 'high doses of medicines' to 'control' him.

The model-turned-godman had shot himself dead on June 12 last year at his residence in Indore.

On Friday, his personal secretary Palak Puranik (25) and two other aides, identified by police as Vinayak Dudhade (42) and Sharad Deshmukh (34), were arrested for allegedly abetting his suicide.

Deputy Inspector General of Police H C Mishra on Saturday said Puranik was blackmailing the godman and pressuring him to marry her. "She and her aides were giving high doses of medicines to Bhaiyyu Maharaj, which was affecting his mental health," Mishra told reporters.

He said these medicines were administered to the spiritual leader so that the accused could have control on him. "We have records of a very objectionable social media chat between Maharaj and the woman, as well as other digital evidence," he said.

Puranik had threatened Bhaiyyu Maharaj that if they didn't marry on June 16 last year, she would lodge a police complaint and defame him, Mishra said.

On June 12, Maharaj, whose real name is Uday Singh Deshmukh, shot himself.