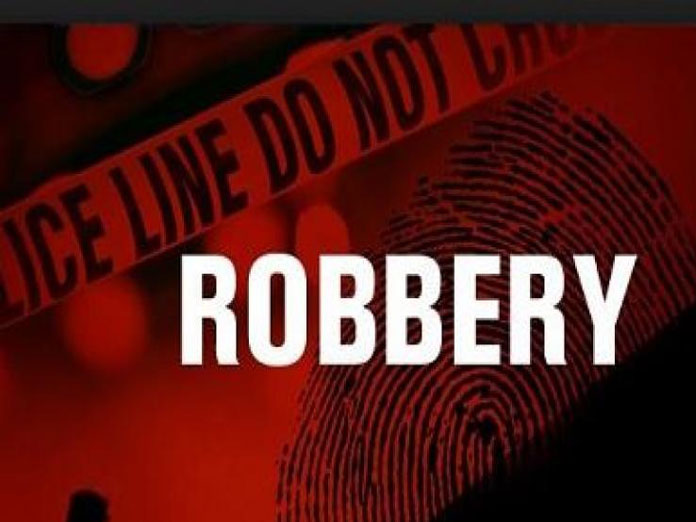 In a playground near Madhavaram, Ajith Holla a 27yearold software engineer who is a resident of Hesaraghatta, was kidnapped by a group of three notorious criminals in an autorickshaw and robbed his valuables , managed to free himself and walked back home

BANGALORE: In a playground near Madhavaram, Ajith Holla a 27-year-old software engineer who is a resident of Hesaraghatta, was kidnapped by a group of three notorious criminals in an auto-rickshaw and robbed his valuables. , managed to free himself and walked back home.

He claimed that he is afraid of registering a complaint as the accused have already shared about their criminal past with him and they also were having his address proof as they have robbed his vehicle and his documents.

But after his friends insisted he registered a complaint, the victim approached Peenya police 54 days after the incident took place. Police have arrested one of the three accused within a day of the complaint being filed.

The man who has been arrested, has been identified as H Hanumantharaya alias Kunigal Hanumantha, 32, of Tumkur, is said to be a notorious criminal. He was involved in a murder case at Channarayapatna in 2012 and had jumped bail. He came in contact with the other two accused, Lokesh and Dileep of Hassan, while all three were in Parappana Agrahara central prisons.

“The victim claims to have come out after drinking at Abhilash Bar near the 8th Mile bus stop on the Bangalore-Tumkur Road. The three accused, who were outside the bar, stopped him and demanded money. When he refused and tried to put up a fight, the trio kidnapped him in an auto at knife point. He was taken to the NICE corridor which connects the Tumkur Road and was beaten. As their movements was captured in the CCTVs at NICE toll plaza, the trio then brought him back towards Madhavaram and attacked him again at a playground. They robbed him of his gold chain, a gold ring, cash and two high end mobile phones including an iPhone. They left him at the side of the playground with his hands and legs tied up and fled the area,” said an investigating officer.

“Since the accused had taken away his documents, he feared that they knew his address and would attack him again if he approached the police. However, due to pressure from his friends, he has filed the complaint and the main accused was arrested within a day as his record was with the police. The CCTV footage of the incident near the bar and other places helped us identify him quickly,” the officer added.