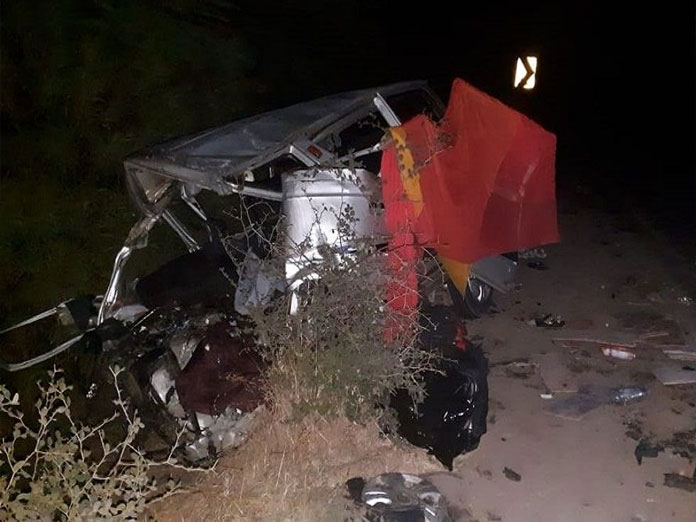 Twelve people, including 3 children, died after two cars had a headon collision at Ujjains Ramgarh village late on Monday night

Twelve people, including 3 children, died after two cars had a head-on collision at Ujjain's Ramgarh village late on Monday night.

While speaking to ANI, Rawat, Chief Superintendent of Police Ujjain, said: "12 people died after two cars collided in Ujjain. One person sustained injuries. The investigation into the matter is underway."

The deceased have been identified as the residents of Tilakeshwar Colony and its surrounding regions. They were returning home after attending a marriage function in Nagda.