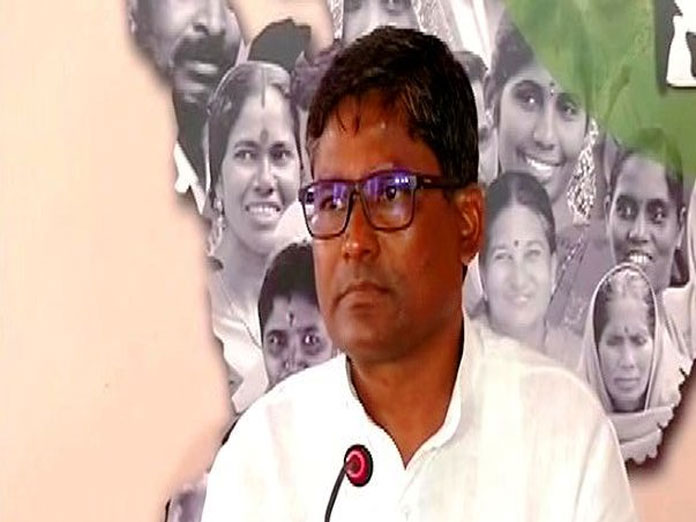 Sagaria, a prominent dalit leader who was elected from Koraput on a Congress ticket, joined the BSP in the presence of the BSP's Odisha in-charge, Dharamveer Singh, at a function held here.

"I would like to contest elections against Chief Minister Naveen Patnaik, if the BSP supremo allows me to do so," Sagaria told reporters.

On November 6, 2018, Sagaria had resigned from the legislator's post stating that he had no moral right to hold the position after the Kunduli gangrape and suicide incident.

He was expelled from the Congress on January 19 along with former Union Minister Srikant Jena for indulging in anti-party activities.

On the rape and suicide of the Kunduli victim, Sagarai said the minor dalit girl, who was raped on October 10, 2017, had committed suicide on January 22, 2018 after being denied justice.

Sagaria alleged that the Congress as an opposition party had not taken up the matter for which it was supressed.