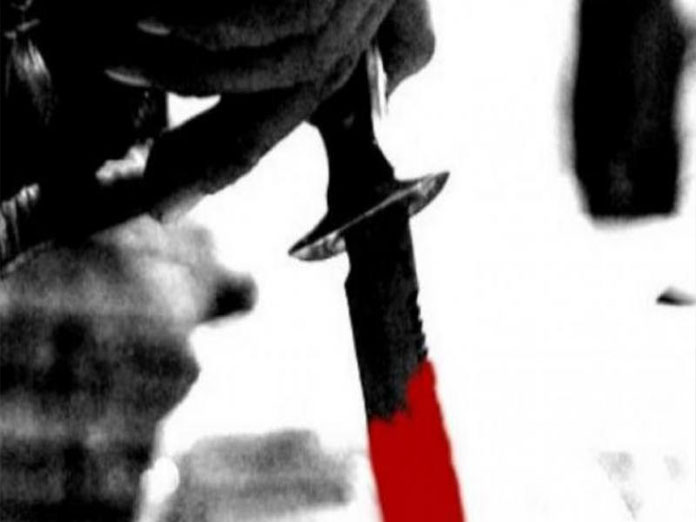 A man killed a married woman, 18 years older than him, after she rejected his marriage proposal in outer Delhis Nangloi, police said Thursday

The accused Shyam Yadav, wanted to marry 45-year-old Madhuri. Since the woman was already married, the proposal did not interest her.

Delhi: A man killed a married woman, 18 years older than him, after she rejected his marriage proposal in outer Delhi’s Nangloi, police said Thursday.

Shyam Yadav, a native of Pansalwa in Madhubani district of Bihar, wanted to marry 45-year-old Madhuri. Both of them worked at a shoe factory where Yadav allegedly fell in love with her. Since the woman was already married, the proposal did not interest her, police said.

The woman left the job after sensing Yadav’s desperation for her. This was not the end of her ordeal as Yadav started following her and eventually stabbed her to death Wednesday.

Officials of Nangloi police station were informed regarding stabbing of a woman on Wednesday, following which they rushed to the spot, police said.

The woman was taken to a nearby hospital where she was declared brought dead, Seju Kuruvilla, Deputy Commissioner of Police (Outer) said.

The woman’s daughter told police that she was killed in front of her by one Shyam. Based on her statement, a case was registered and an investigation was taken up, he said.

The arrest was made after the police received a tip off that the accused would come at Shiv Bux Park in Nangloi. Subsequently, he was apprehended from the spot and the knife used in the crime was recovered at his instance, he added.

The accused was planning to leave Delhi after killing the woman, the officer said.