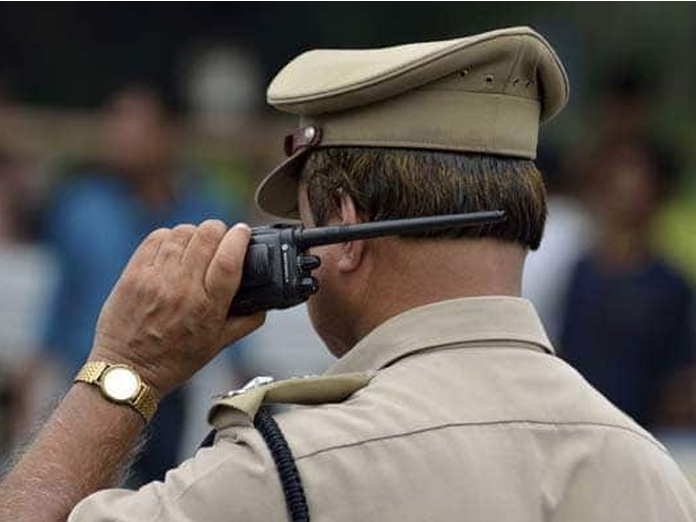 RAIPUR: An FIR has been lodged against two IPS officers including a special Director General of police in Chhattisgarh for alleged criminal conspiracy and illegal phone tapping.

The FIR was lodged by the state Economic Offences Wing (EOW) based on findings during investigation into a Civil Supply Corporation scam unearthed in 2015.

The newly-formed Congress government in the state on January 8 had set up a 12-member Special Investigation Team (SIT) headed by Inspector General of Police, Anti-Corruption Bureau (ACB) and EOW, SRP Kalluri to probe the alleged multi-crore Civil Supply scam.

Gupta is presently posted as Special DG at the Police Headquarters, while Singh as SP Narayanpur district.

As per the complaint, Bakshi during the investigation into the scam found that some important documents had been tampered with, the official said.

Head Constable (EOW) Johit Ram Sahu allegedly told Bakshi that he had committed the tampering on the direction of then inspector R K Dubey, he said.

Dubey allegedly admitted to have committed the tampering, on being pressurised by Gupta and Singh, the official said.

Dubey also revealed that the two senior officials wanted to show certain unlawful phone interceptions as legal, and therefore documents were tampered with and fabricated. Cases have been filed against two officers for various offences.

Further probe is underway, the official said. Denying the charges against him, Gupta said all telephone interception were done lawfully and "with the approval of home department in every case".

"The SIT has deliberately ignored the records and FIR has been hurriedly registered on the basis of oral statements of subordinate officers taken under duress," Gupta said in a statement.

R K Dubey, now DSP (EOW), on Friday approached the Chhattisgarh High Court, claiming that he was pressurised by the ACB chief to give a certain statement and sought protection citing threat to his life.

Additional advocate general Satish Chandra Verma told the high court that the state government had not exerted any pressure on him, and there will be a fair investigation.