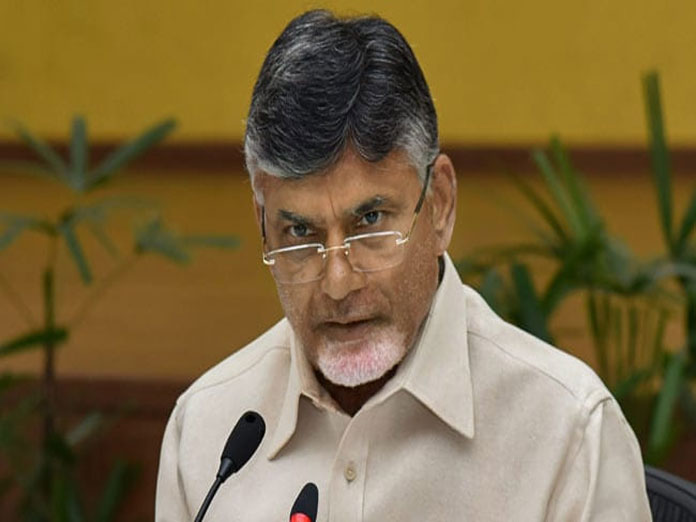 He also asked the opposition party leaders to join the dharna for special status to Andhra Pradesh. He asserted the AP future relied on coming TDP back to power.

Special train is being arranged from Srikakulam for TDP workers to attend the dharna in the national capital.