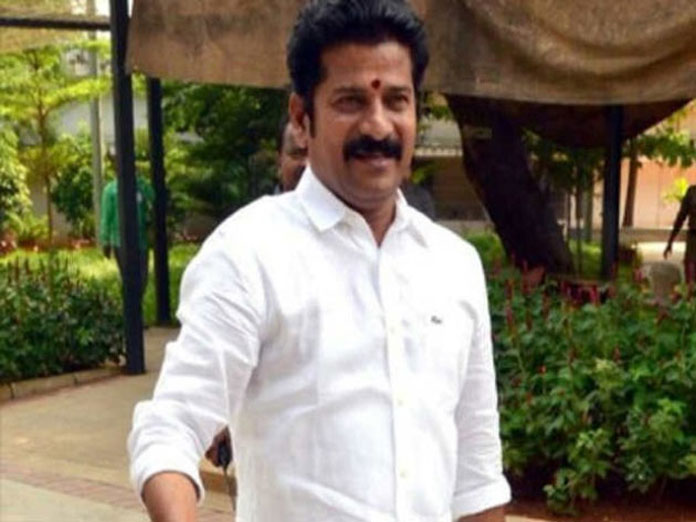 The Enforcement Directorate on Tuesday issued notices to TPCC working Revanth Reddy asking to summon before them in a week.

The notices issued to Revanth and Uday has raised many eyebrows as the two were already questioned by the ED earlier. Revanth is learned to be present before the ED on February 19.