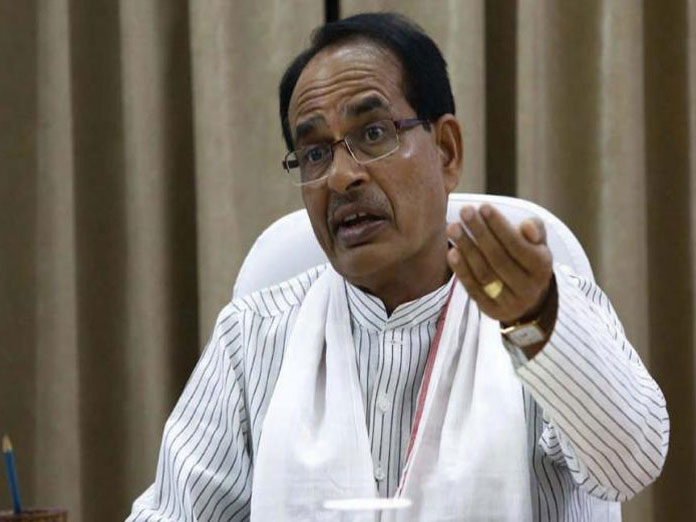 Stating that the Congress is spreading lies about the Rafale deal, Shivraj told ANI: "Rahul Gandhi has been constantly lying. If someone has to be given a tag of 'mahajhootha' or an award for it then he will be the first contender. He has no shame. The way he had lied in Rafale matter, all his facts and documents are turning out to be false."

"Even after the Supreme Court's verdict on the matter, Rahul is lying. This shows he has no credibility. All I would like to tell him is that it would be better for him to stop this 'game of lies' as soon as possible," he added.

Referring Prime Minister Narendra Modi as the sun, senior BJP leader further said: "Suraj ke upar agar thookenge to wo unke chehre par hi aega. (If you spit on the sun then the spit will come on you only)."

"We were already satisfied with our Defence Minister's (Nirmala Sitharaman) clarification on this deal. However, a report submitted by the Comptroller and Auditor General (CAG) has cleared that Rafale deal is in favour of the nation," he said.

Earlier in the day, the Comptroller and Auditor General (CAG) in its report tabled in Parliament had said that compared to the deal for procurement of 126 fighter aircraft, India managed to save 17.08 per cent of money for the India-specific enhancements in the contract for the acquisition of 36 Rafale planes.

It also said that the delivery schedule of the first 18 Rafale aircraft is better than the one proposed in the 126 aircraft deal, by five months.

The Congress has been alleging that the NDA government has been procuring each aircraft at a cost of over Rs 1,670 crore as against Rs 526 crore finalised by the then UPA government.