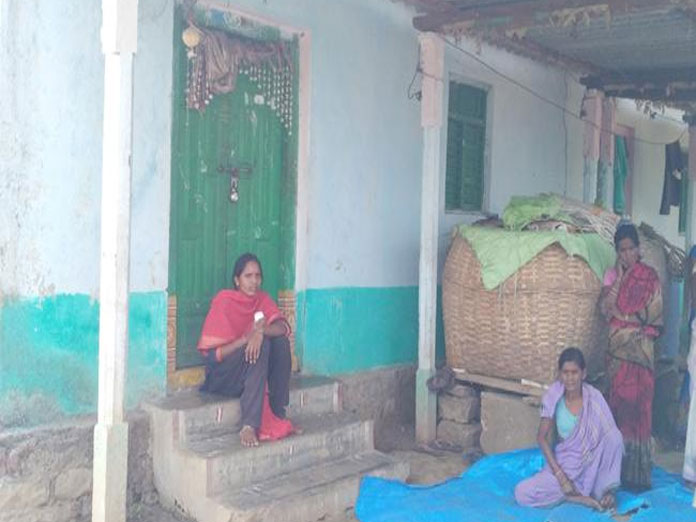 A woman staged a protest in front of boyfriend's house on Tuesday after he cheated her on the promise of marriage and later rejected her.

According to the woman, Swapna, a native of Pullagama in Chennur has been in a relationship with Sammaiah of the same village for the past four years. Sammaiah who was a friend of Swapna's brother used to visit the latter's home where they met each other.

Recently, when Swapna professed for marriage, Sammaiah rejected it following which she staged a protest at his house demanding justice to her. She also said that Sammaiah sexually exploited her on the pretext of marrying her.

However, the boy's family who learned about the issue has gone absconding.