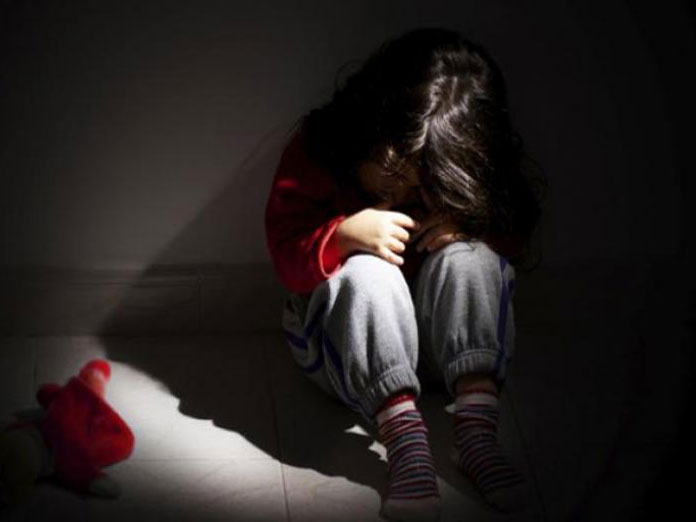 A fiveyearold girl was allegedly raped by a youth in the Fakharpur area here, police said Friday

​Bahraich (UP): A five-year-old girl was allegedly raped by a youth in the Fakharpur area here, police said Friday.

The victim had come to attend a wedding in Fakharpur township. She was allegedly abducted by the youth when she was playing with other children Wednesday night, Superintendent of Police Gaurav Grover said.

The youth, identified as Fahim, took her to his house and raped her there, he added.

On a complaint of the family members of the girl, an FIR has been lodged and the accused has been taken into custody, the SP said.

Police personnel has been deployed in the area to main law and order, he said.