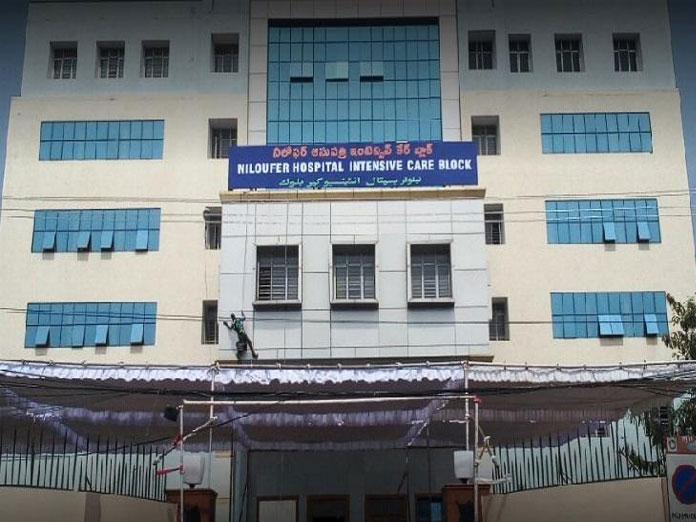 A junior doctor at Niloufer Hospital was attacked after a 10-month-old baby died while undergoing treatment on Friday. The incident came to light after the police registered a case against the doctor and arrested him.

According to the police, the baby was brought to the hospital on February 7 after she suffered fever and seizures. After attending the baby, the doctor's advised the parents not to feed anything to the baby expect the breast milk. "Even after alerting them not to feed the baby, the parents tried to feed her the bottle milk following which the baby aspirated," said the hospital staff. Despite the efforts put by doctors, she could not be saved, said the doctor Rahul Venkatesh.

Venkatesh added that after the infant passed away, the baby's maternal uncle barged into the room and attacked him. However, he later apologised for it, the doctor said.

The police registered a case and shifted the doctor who was injured to Osmania Hospital.