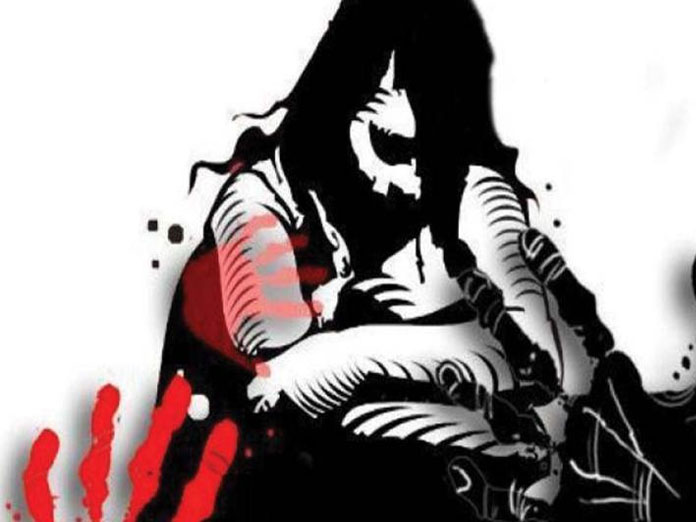 On February 17, police received a call regarding rape of a minor. On inquiry the victim along with her mother accused neighbour.

​New Delhi: A 27-year-old man has been arrested for raping a minor in Delhi's New Ashok Nagar.

Police has registered a case under appropriate sections of India Penal Code (IPC) and Protection of Children from Sexual Offences (POCSO) Act.

On February 17, a police station in New Ashok Nagar received a call regarding rape of a 10-year-old girl.

On inquiry, police reached the spot where the victim along with her mother informed that accused, one Rohit Shrivastava, who lives nearby raped the minor and also threatened her.