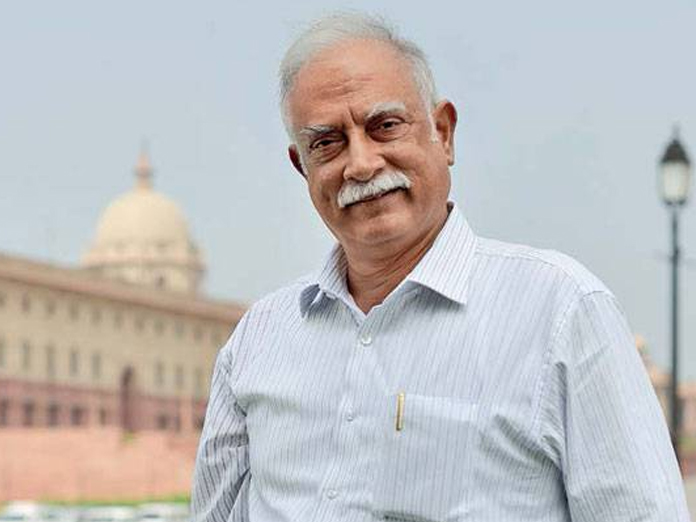 He clarified that he will remain in TDP. Ashok Gajapathi Raju came down heavily on YSR Congress Party President YS Jagan Mohan Reddy for spreading such rumours against him.

The TDP leader alleged that Jagan amassed wealth by exploiting the power during his father YS Rajashekhara Reddy's regime.