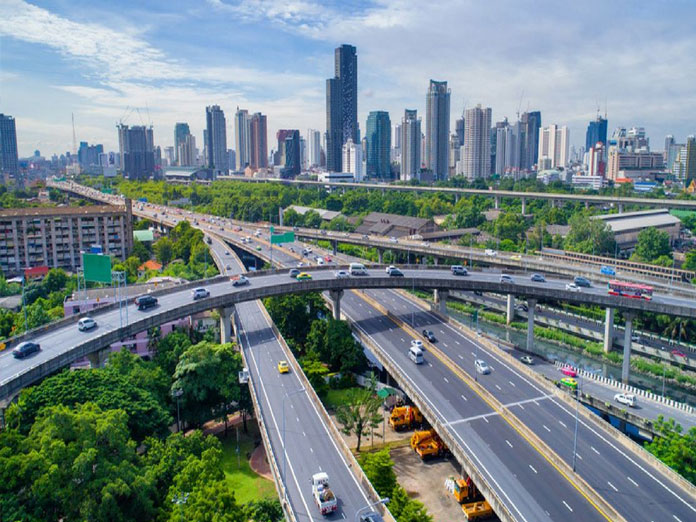 ​Hyderabad: Principal Secretary Municipal Administration Arvind Kumar held a meeting with ORR operations and maintenance (O&M) contractors today and asked them to take all necessary steps within next four weeks to increase greenery on the outer ring road.

Arvind Kumar asked them to procure hedge cutting machines and increase staff if necessary to ensure increased green cover on both sides of the outer ring road. He told that cleanliness and beautification should be at par with the stretch on the airport. He instructed the officials to ensure that both sides around the toll gate should be kept clean. He said that he would be travelling on Outer Ring Road regularly and conducting periodic inspections.

The Principal Secretary said that efforts should be made to ensure that cleanliness and greenery is maintained all along the outer ring road. Proper sweeping of the main carriageway of ORR, cleaning of entire right of way, including removal of trash and debris, maintenance of medians should be done in a scientific manner. Pruning of trees where signages are available and watering of plants all along the road should be taken up regularly.

Earlier, the Principal Secretary held a meeting on restoration and renovation of clocks in the GHMC area. He said that a Project Monitoring Unit headed by a special officer should be appointed to oversee all the heritage works in the GHMC area. The PMU will consist of Electrical and Civil engineers and planning wing as well. He asked the Chief City Planner to formulate terms of reference for the proposed PMU. It was felt that the PMU would have financial and administrative powers and would work exclusively in the heritage sector.