Pakistan won't get a drop of water if it exports terror, repeats Union Minister Gadkari 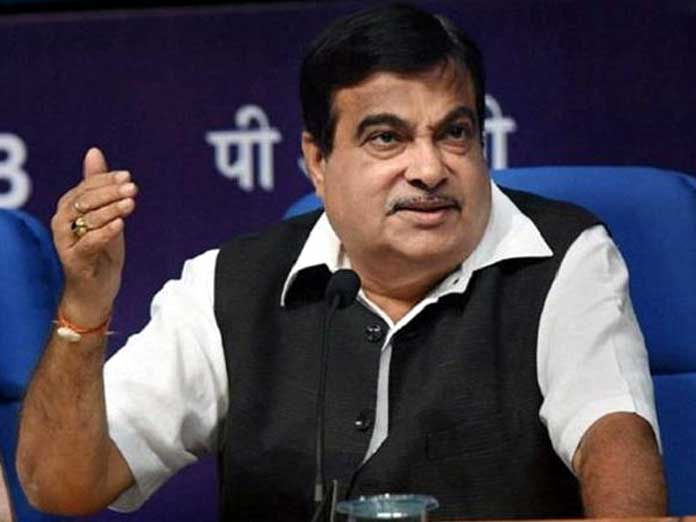 Reiterating his warning to choke Pakistans water supply, Union Minister Nitin Gadkari Friday said the neighbouring country wont get even a single drop of water from India if it continues to export terror

JABALPUR: Reiterating his warning to choke Pakistan's water supply, Union Minister Nitin Gadkari Friday said the neighbouring country won't get "even a single drop of water" from India if it continues to export terror.

The senior BJP leader was addressing a meeting of party workers of Jabalpur region here.

"(Pakistan PM) Imran Khan and others in that country are saying: how can India stop water to them? Remmeber, if you continue to support and export terrorism to India, Pakistan won't get even a drop of water. Remember this," Gadkari said.

He said India was planning to build projects on three rivers flowing into Pakistan to use its share of water.

"Our government will stop our share of water which used to flow to Pakistan," he said.

The minister's remarks came amid anger in India over the Pulwama terror attack, for which Pakistan-based Jaish-e- Mohammed has claimed responsibility.

Gadkari recalled the Indus Water Treaty, a water- distribution treaty between India and Pakistan signed in 1960 by the then Prime Minister Jawaharlal Nehru and Pakistans President Ayub Khan.

"As per the treaty, of the six rivers between Pakistan and India, Pakistan got three rivers and India got three. The water which was ours was also going into Pakistan. We are making three projects under which water which is ours by right will be given to Punjab, Haryana, Uttar Pradesh and Rajasthan," he said.

"The Indus accord says it was signed to maintain harmony, peace and brotherhood between the two nations. But today, when we think of this accord, we feel where is that harmonious relationship, where is that friendship, where has our cooperation and coordination gone," the minister said.

Pakistan is supporting and sending terrorists to India which is contrary to the aim with which the treaty was signed, Gadkari said.

If Pakistan wants good relations with India, they should stop supporting and sending terrorists to India since friendship and cooperation are "two-way affairs", he said.

The Union Cabinet in December had approved the Shahpurkandi dam project on the Ravi river in Punjab, a move that was intended to help India arrest its share of water flowing into Pakistan.

In September 2018, the Punjab and the Jammu and Kashmir governments had signed an agreement to resume works on the Rs 2,793-crore Shahpur-Kandi project, according to officials.